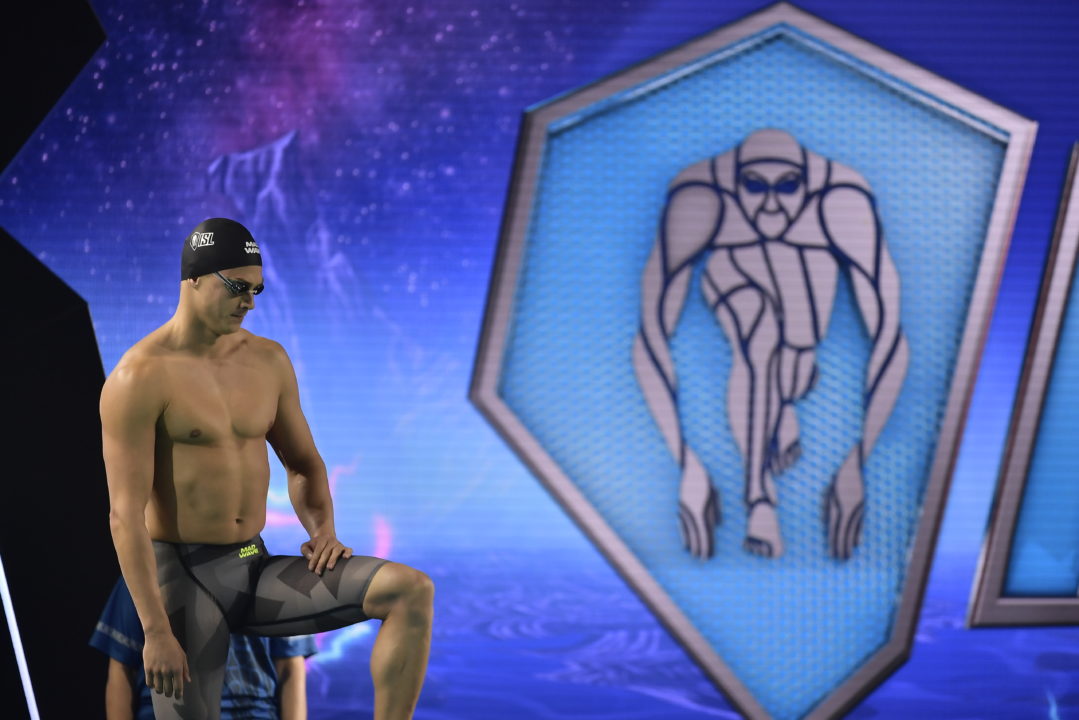 Every 2 weeks for the past month, the International Swimming League (ISL) has been posting to its YouTube channel full meet replays from its inaugural season in 2019.

The latest replay is from the ISL’s 3rd stop of the 2019 season, in Lewisville, Texas – just outside of Dallas.

In front of a standing-room-only crowd, the ISL welcomed 4 new teams to the stage, as the LA Current, Iron, London Roar, and New York Breakers all raced the first event in their respective franchise histories.

Besides making history for 4 of the ISL’s clubs, the meet had a lot of other special moments. That included the first special signs from London Roar backstroking duo Guilherme Guido and Minna Atherton. Neither swimmer entered the season with much expectation of taking over the league, but between the two, they won 17 races as the duo boosted London Roar to their first-ever win.

Other Big Moments from ISL – Dallas 2019