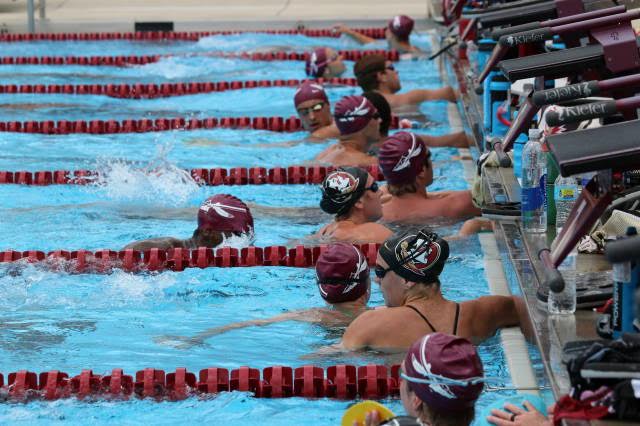 "Wait... she babysits my children." Archive photo via Ozzie Quevedo

First, at about the :15 second mark, Coach Proctor reads an interesting tweet by Caroline Gerhardt about her feelings towards stripper pole wax, to which he has no comment.

Coach Studd first gets in on the fun at the 1:20 mark, where he reads a tweet from McKenna Harris about how she managed to accidentally put her hand in her coffee. He also reads off tweets from Caroline Neil (2:18 mark) about that one time she pretended to be a point guard, and Lauren Peavy (3:28 mark) about how she tested out her pepper spray.

While many of these Tweets and responses are good, the winner of this video is women’s basketball head coach Sue Semrau. Coach reads a Tweet from Shakayla Thomas that says “I always say I’m gone go shoot. But end up watching TV,” and responds “that’s why we haven’t won a National Championship yet.”