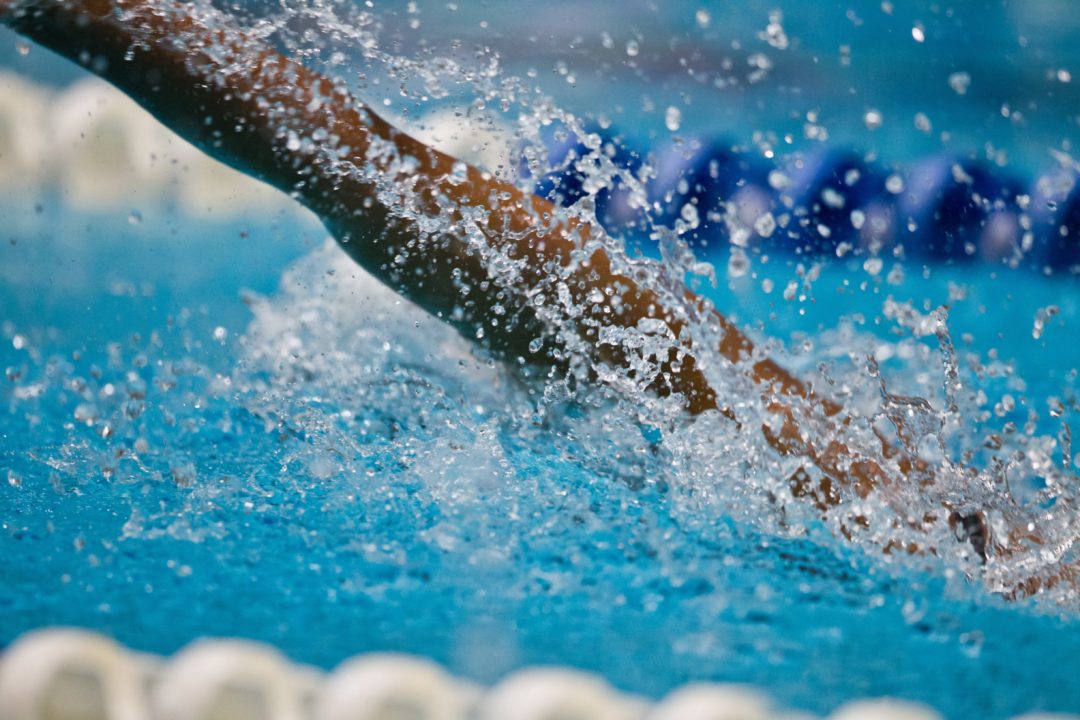 Call it a recency bias, but I don’t ever remember reporting this many weather-related issues in a month as we... Stock photo via Tim Binning/TheSwimPictures.com

Call it a recency bias, but I don’t ever remember reporting this many weather-related issues in a month as we have in the last couple of weeks here at SwimSwam.

The latest to take a hit is the VISAA – Virginia Independent Schools Athletic Association – who have totally redone their event schedule.

Historically, the organization has done half of their prelims Friday morning, half of their finals Friday afternoon, and then repeated for the rest of the races on Saturday.

This is a pretty significant change. While it shouldn’t totally overthrow anybody’s plans, under the old schedule, the day break came between the 100 fly and the 100 free. It wouldn’t be a surprise if there are several swimmers who were entered in the 100 fly and 100 free, which would be a fairly common combination if it weren’t for the typical high school event lineup.

At any rate, there was some small sigh of relief, given that when athletes woke up this morning, the whole meet was in jeopardy.

Hmm, weird to look at the results last year and see the times Francis Haas was going. Unless he wasn’t even remotely tapered for that meet, he really exploded out of nowhere. 4:37 500, and if I remember correctly he was 4:18 in December 10 months later

he went 37 when his best time was low 20’s. completely untapered