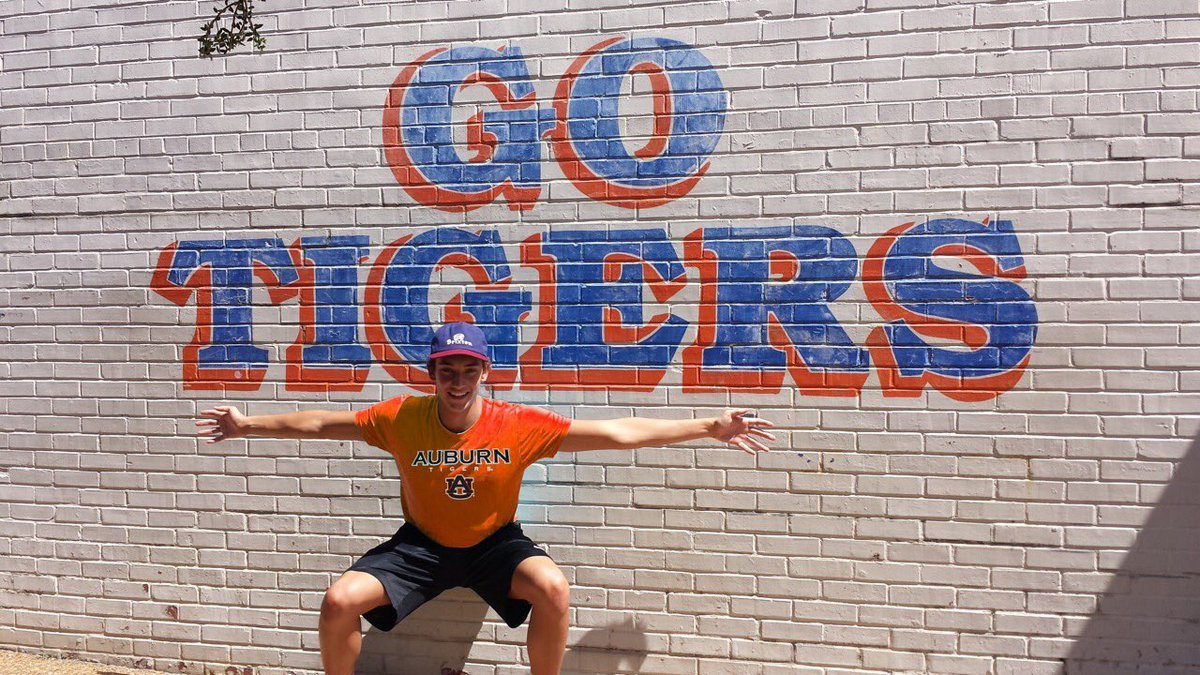 Auburn has added a breaststroker to their class of 2021– NCAP‘s Spencer Rowe, the defending 100 breast Virginia 6A Champion. Im... Current photo via Spencer Rowe

Auburn has added a breaststroker to their class of 2021– NCAP‘s Spencer Rowe, the defending 100 breast Virginia 6A Champion.

Im blessed to announce my commitment to swim at Auburn University! Thank you to my family, coaches and teammates!
WAR EAGLE pic.twitter.com/RaZaDZhVoa

Rowe is certainly versatile, though his potential at Auburn lies in the breaststrokes. He qualified for the 2016 Olympic Trials in the 200 breast, where he would finish 63rd overall (2:19.23).

Rowe’s arrival to Auburn is incredibly timely– he’ll join the Tigers the season after elite breaststroker Michael Duderstadt graduates. Duderstadt is a current senior who scored in the B final of the 100 breast last season and won the event outright at last year’s SECs. He’s fast enough to qualify for A finals in both breaststroke races if he can put it all together at NCAAs this season, and he’ll leave a huge void in the Auburn lineup next season.

With his current times, Rowe is already capable of B-final scoring in the 200 breast and C-final scoring in the 100 breast at the SEC level. With Duderstadt’s looming graduation and the transfer of Jacob Molacek to NC State, the cupboards are looking pretty bare for the 2017-18 season. Rowe will get two seasons with Tommy Brewer, however, who scored in the 200 breast B final and 100 breast C final last season at SECs. Brewer’s breaststroke bests are nearly identical to those of Rowe’s.

In season in high school is completely different than in season in college.

Good choice for him! Congrats.