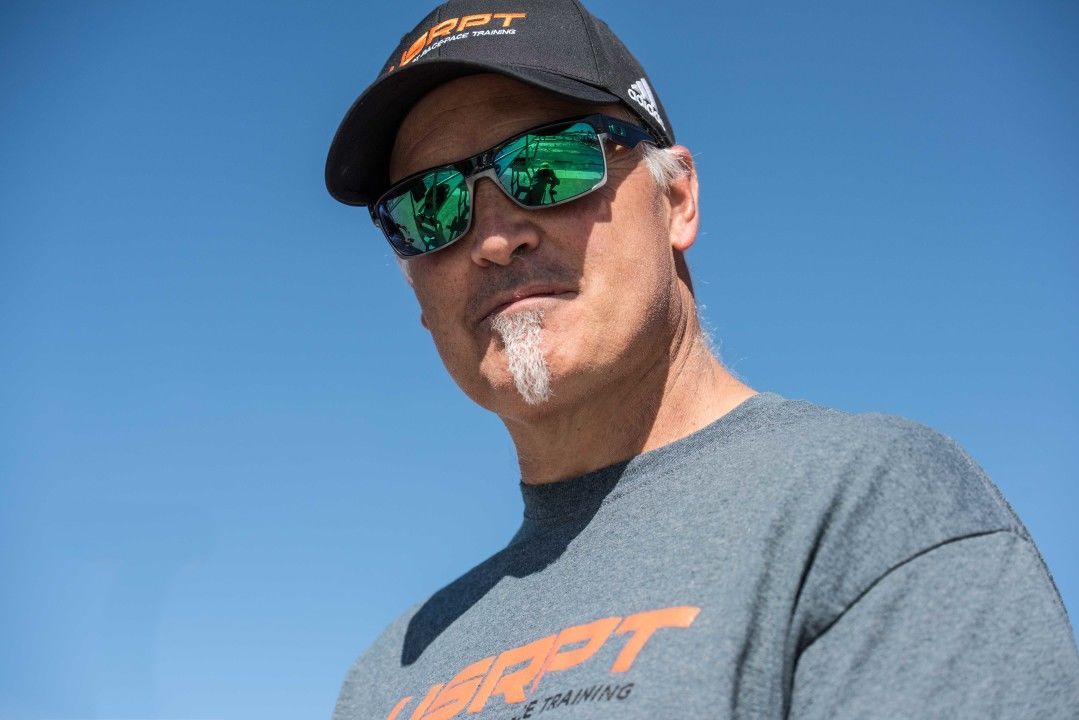 The clinic provided insight into training of some of the world's best swimmers. Featured above: Peter Andrew, father and coach of Michael Andrew. Archive photo via Mike Lewis/Ola Vista Photography

FINA, the international governing body for most aquatic sports, has posted the videos from its 2018 Golden Coaches’ Clinic to YouTube.

The event, organized every 2 years, brings together coaches and technical managers from all 209 FINA National Member Federations. The event is held in conjunction with the FINA World Aquatics Convention, which this year was held from December 8th-10th in Hanghzou, China, just before the start of the World Short Course Swimming Championships.

Among this year’s presenters whose talks are available: