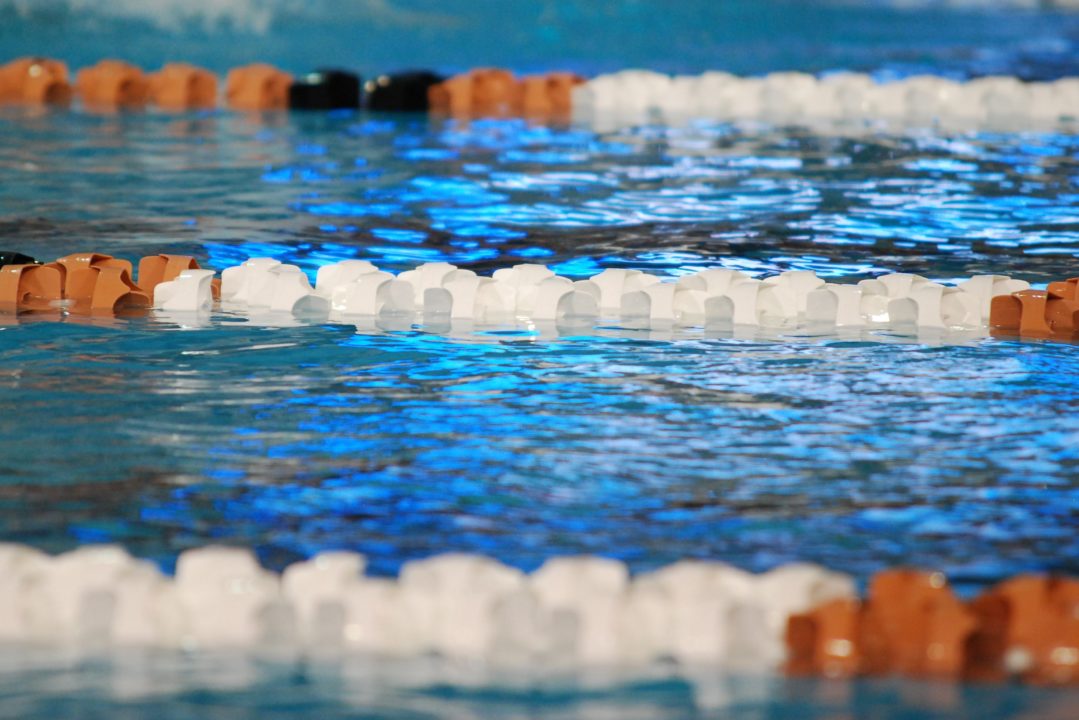 The University of Wisconsin-River Falls announced today it would be suspending both its men's and women's swimming and diving programs starting in 2014 due to budget cuts to the athletic department. Stock photo via Janna Schulze/SwimSwam.com

The University of Wisconsin-River Falls announced today it would be suspending both its men’s and women’s swimming and diving programs starting in 2014 due to budget cuts to the athletic department.

The school termed it a “suspension” of the programs, though there is no indication that this is a temporary move. The school also “suspended” its wrestling, baseball and women’s gymnastics teams in 2003, and none of those sports has returned to UWRF’s athletic department in the 10 years since.

River Falls has been dealing with budget cuts in its athletic department for the past several years according to a press release, and had already closed down its pool following the 2010 season to save money.

A review of the school’s athletic department led to Athletic Director Roger Ternes recommending that the swimming and diving programs be suspended, and the the Faculty Senate Athletic Committee voted in agreement with that recommendation. UWRF Chancellor Dean Van Galen officially announced the decision today.

Chancellor Van Galen said the suspension was a result of “UWRF overreaching in trying to operate an athletics program beyond its facility and financial resources,” but also said that “a reduction in state support for higher education and a two–year tuition freeze have played a role in this process.”

The Division III and Wisconsin Intercollegiate Athletic Conference (WIAC) school had offered a men’s swim team since 1960 and a women’s team since 1975.

This can become even bigger news if it spreads through the UW school system. Unlike most d3 conferences, all of the WIAC schools are a part of the same school system and no doubt take cues from one another. I hope this is isolated, but doubt it will be.

I’m extremely dissapointed with the UWRF Athletic Department and AD Ternes. This was not the first time that their swim/dive program was in danger of being cut. In the five years since then, they never came up with a solution to the problems facing the program. I understand it was a financial decision but this also endangers WIAC Swimming and Diving on the whole as the conference is now reduced to five schools.

What solutions did the swim team propose? The team had a much more vested interest in keeping the program alive, so I’m sure ideas were presented. I’d like to know the athletic department’s reasons for not giving it a shot.

The team was all for fundraising but the athletic dept. said that since the new falcon center which is tailored to all the sports BUT the swim team that basically there was not going to be a future for the team.