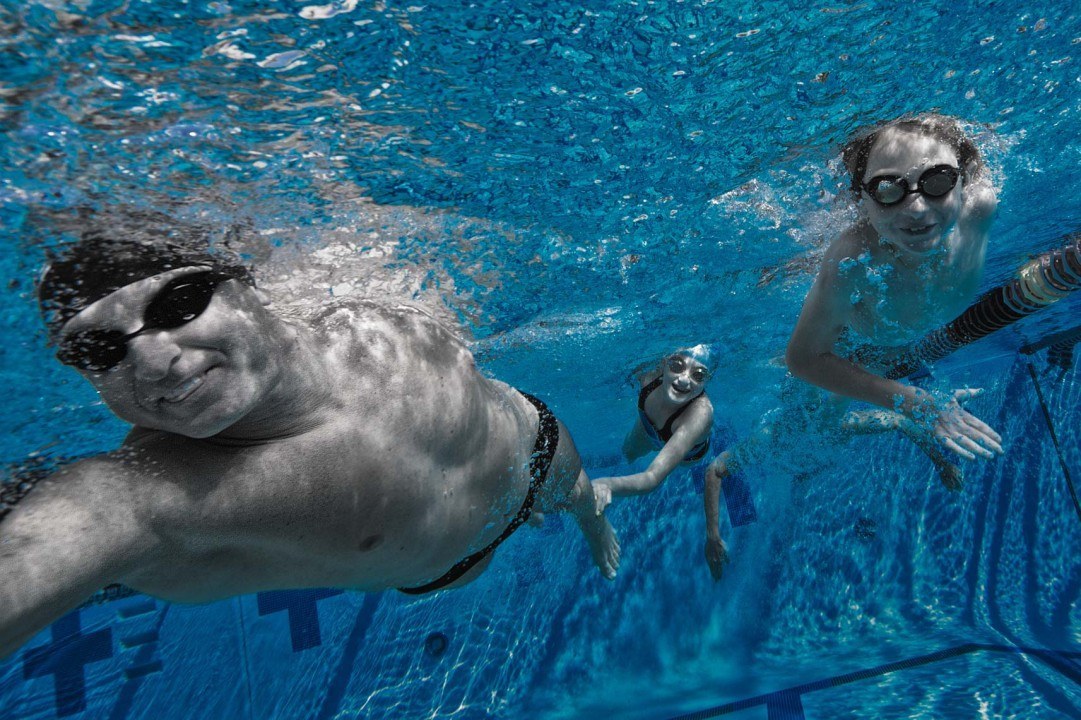 There’s been a lot of fast swimming coming out of the Irvine NOVA home pool at the Woollett Aquatic Complex,... Current photo via Mike Lewis/Ola Vista Photography

There’s been a lot of fast swimming coming out of the Irvine NOVA home pool at the Woollett Aquatic Complex, and there’s yet another speed play by USMS standout Steve West (member of the Irvine NOVA Masters and the oldest man to qualify for the US Olympic trials in 2012).  Steve is joining forces with a group of top open water swimmers (Team EC6) to set the record for the fastest relay crossing of the English Channel.   According to the Dover UK website, the current record of 6 hours and 52 minutes is held by “American National Team” in 1990.

There is undoubtedly enough speed on paper for this team of great swimmers to break the record but the English Channel can be a truly formidable opponent.  The English Channel is notorious for rapidly changing weather and currents.  According to EC6 Facebook page the team will take off tomorrow morning from France at 7AM.  They can be tracked on the official Channel Swimming and Piloting website.

Good luck to “West and the Rest”! Hope the weather cooperates so you can get a good crack at the record.