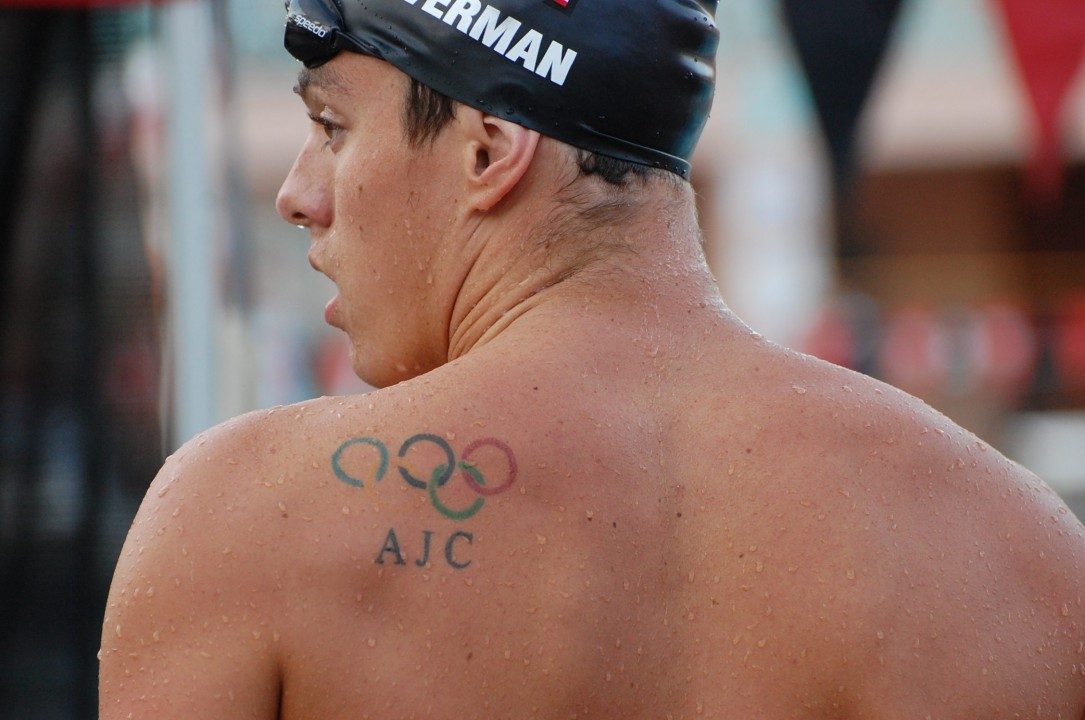 Silverman, a gold medalist at the 2012 Paralympic Games, went 1:38.68 in the time trial to break his own American record of 1:40.22 in the S10 Classification, according to the U.S. Paralympics records database.

Silverman has a form of cerebral palsy in his calves, and competes both in Paralympic competition and against able-bodied athletes, as he did while setting this record at Pac-12s.

That caps off a big night for the Trojans, who won two events and sit second in team points, currently ahead of defending NCAA Champions California.