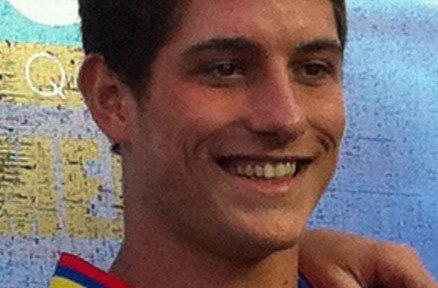 Coach Hongping Li has a verbal commitment from California native Dashiell Enos for his 2014 diving class. Enos is from the southern California area, but currently resides in Bloomington, Indiana.

Enos also brings a strong synchronized background, finishing 1st in the 3m and platform event at this years Junior Nationals. He was 2nd at World Championship Trials plus 3rd at the Olympic Trials with her partner Johnson at platform.

Congrats! We are so happy for you. What a great choice, glad to have you here in LA! Can’t wait to watch you dive for USC and cheer you on.

Congratulations Dash! I am so excited for you!