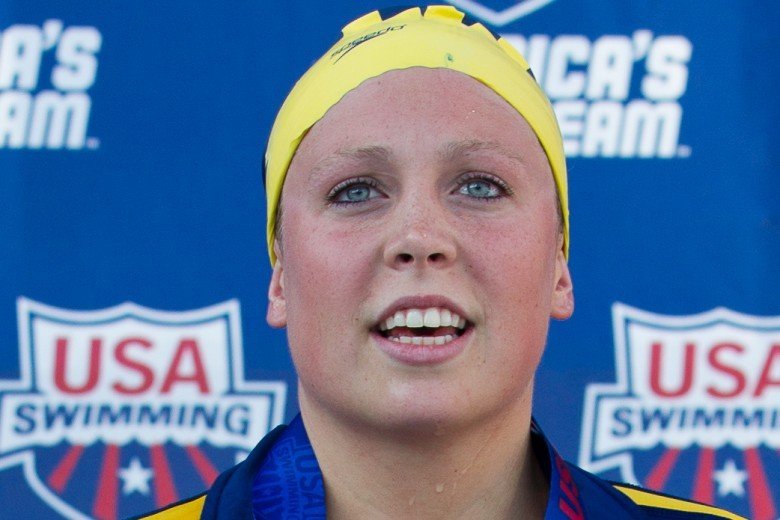 Moody is the coach of Michael Flach, who will swim the 200 fly at this summer’s World University Games (barring qualification for the World Championships.)

Also named today were the roster for the open water team for the World University Games. The women’s roster will be Emily Brunemann and Ashley Twichell, and the men’s lineup will feature Ryan Feeley and Joey Pedraza. Of the four, only Feeley swam in the NCAA last year, and none of the four have any eligibility left.

The coaching staff for the open water team at the World University Games will be Josh White, an assistant at the University of Michigan and coach of both Brunemann and Feeley, while Jack Roach will be the Team Leader.

USA Swimming has also named the entrants for the non-Olympic events at the World University Games. Keep in mind that this is all pending changes on the basis of who qualifies for the World Championships.

The most current pool roster is available below:

Because of Visa issues for Russia, they will not fill slots for swimmers who make the World Champs team from the WUG’s roster.

Well that sucks. Do you have a link to this information somewhere? I know that some people were hoping that people already named to the WUG roster would make the WC team and that they would then select a person to fill that empty WUG spot.

If some of these swimmers make the world championship team, is the world university spot filled by somebody else or what? I could see Cordes, Sogar, Romano, Alexandrov making world champs. And Sean Ryan is on this roster. Is he doing WUGs pool and World Champs Open Water. Perhaps he won’t even go to World Trials?

How can athletes who have not competed in a year and have no eligibility left represent at the World UNIVERSITY Games?

hschler – World University Games is not an NCAA event, therefore they don’ t abide by the NCAA’s somewhat artifical definition of “student.” If they’re still in post-secondary school within the last year, and are aged 18-27, they’re eligible.