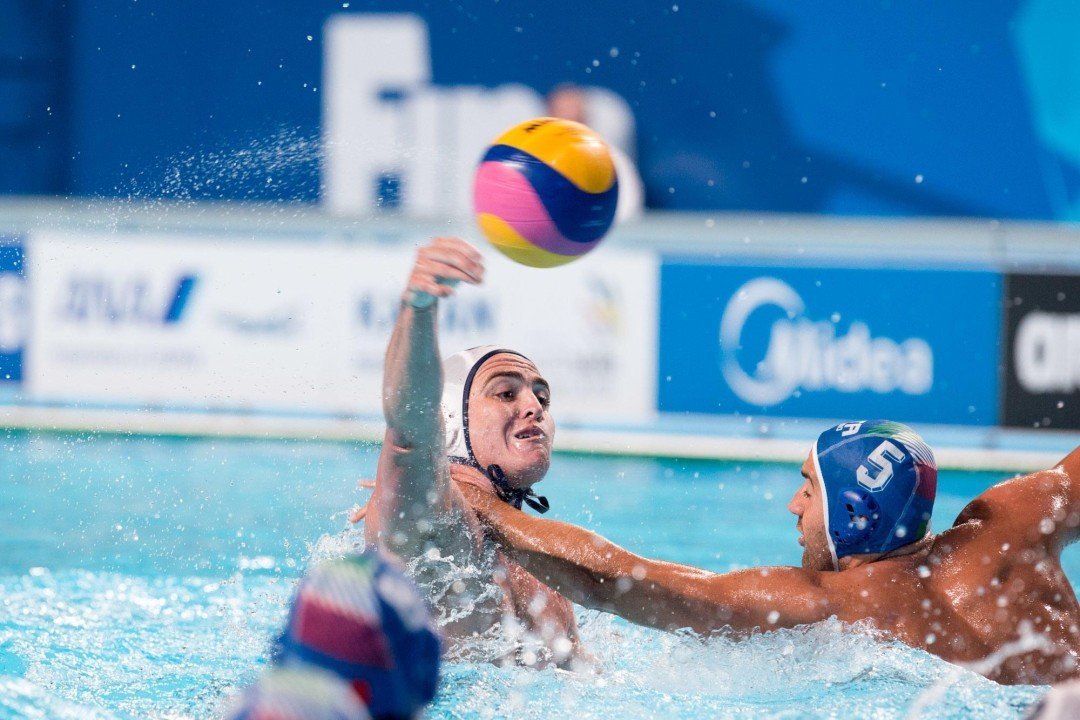 The United States will open play against Australia on May 10 at 4pm local time/12am pt. That is followed by matches with Japan, Kazakhstan, Brazil, and China. Following the competition in Japan, Team USA will return home for a two-game series with Australia onMay 20 at Pomona-Pitzer’s Haldeman Pool and on May 22 at USC’s Uytengsu Aquatic Center. Tickets for both matches are on sale and can be purchased by clicking here.