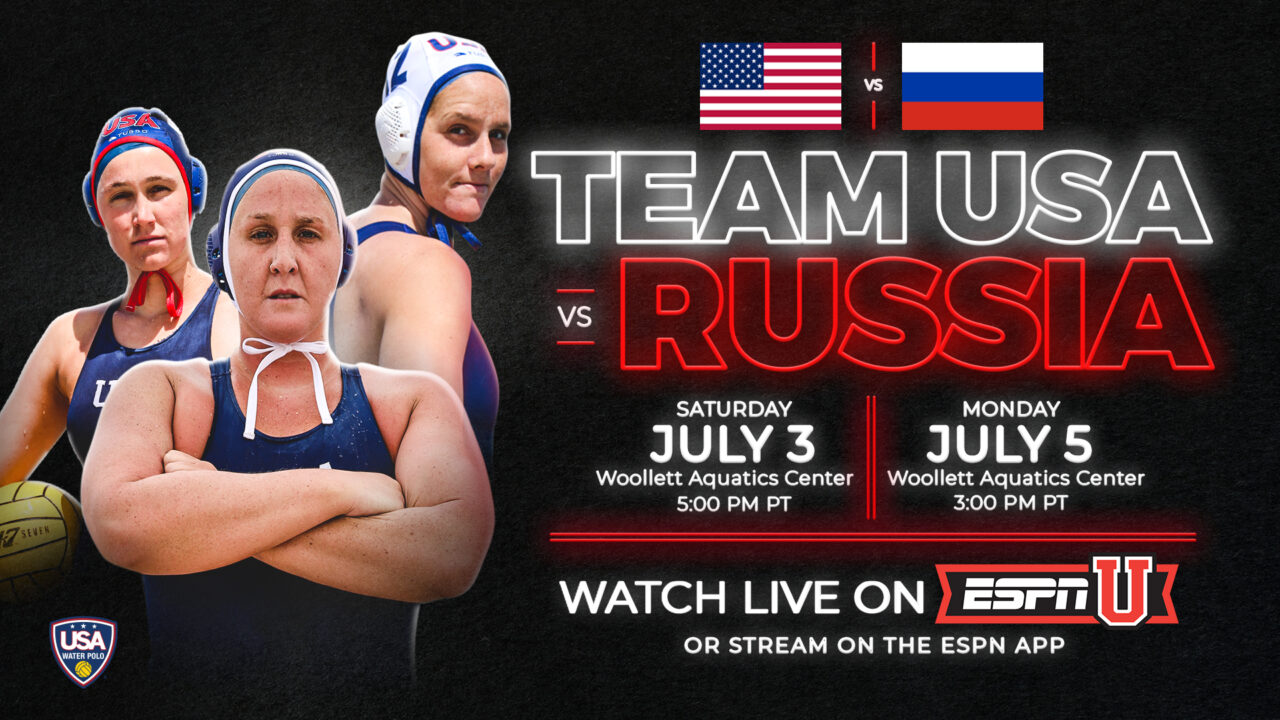 Russia clinched the title by beating Greece in the final, return to the top of the podium after winning in 2015.

The first draws of the new club season have been conducted in Sibenik (CRO) during the women’s U17 European Championships.

Both players helped Spain capture the silver medal at the 2019 U17 LEN European Junior Championship.

The 2021 FINA Men’s Junior World Championship (U20) will be starting later this month in Prague, Czech Republic.

Irvine, CA – July 1, 2021 – With less than a month to go before the start of competition at the Tokyo Olympic Games, the USA Women’s National Team will have one more test before they look to claim a third straight Olympic crown. The top-rated women’s water polo team in the world welcomes Russia for a three-game series with the first two LIVE on ESPNU and streaming on the ESPN app starting July 3. Fresh off their seventh straight FINA World League Super Final crown, Team USA will compete in their first competition since announcing the 13 athletes nominated to the U.S. Olympic Women’s Water Polo Team.

Action begins on Saturday, July 3 at 8pm et/5pm pt at the William Woollett Aquatics Center in Irvine, California and continues in the same venue on Monday, July 5 at 6pm et/3pm pt. Tickets for the two matches in Irvine are on sale now and can be purchased by clicking here.

The two teams will wrap up play in a closed exhibition on July 6 at the Joint Forces Training Base in Los Alamitos, CA at 2pm pt. No public tickets will be made available for this match as spectators will consist of athlete family and friends alongside training base staff.