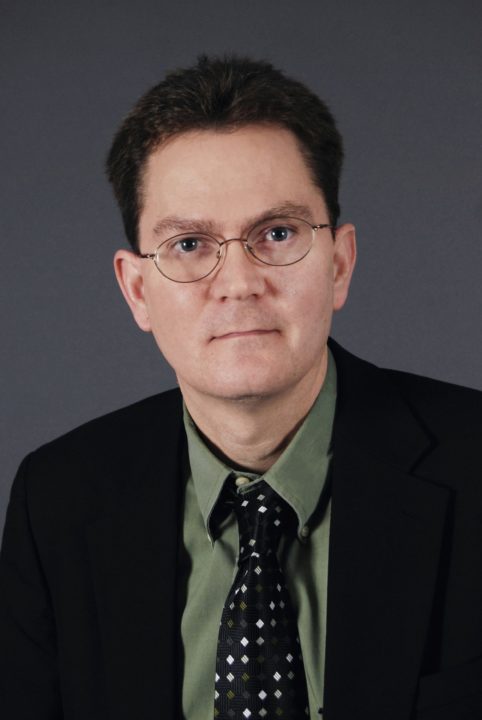 An executive summary of the Vieth Report has been published by USA Swimming; the full report will be available in one hour from publishing. Archive photo via Gunderson NCPTC

USA Swimming released the findings of an independent review of its Safe Sport Program, which was conducted by Victor Vieth, executive director of the Gunderson National Child Protection Training Center (NCPTC).

At present, SwimSwam’s Ceci Christy is on a conference call with Vieth, USA Swimming Executive Director Chuck Wielgus, and others.

See the Executive Summary of the report here. The full report will be available online at 3:45 PM Eastern Time on Monday, and SwimSwam will provide analysis and summary of the findings throughout the day.

Vieth’s overall conclusion (which should not be read in lost light of the details):

Although USA Swimming has made great strides since 2010, there are remaining weaknesses in
its policies that may leave some children in harm’s way. Moreover, there is a constant need to
evaluate old policies in the light of new tactics. Sex offenders and other child abusers are not
machines. In many instances, they are intelligent men and women fully capable of adapting to
the new rules and finding a way around them. Because these offenders are vigilant, so must
everyone else.
The reforms proposed in this report will not end child abuse within the sport or in the homes of
the children standing on the deck, in the locker rooms, or speeding through the pools.
It will, though, give more of them a fighting chance.

The Safe Sport Program was started in 2010 to raise awareness of and eliminate any type of abuse in swimming. The primary focus has been to help protect swimmers from abuse at the hands of coaches and provide a better avenue for complaints of inappropriate behavior to sexual assault to be heard and investigated. Since the implementation of the program, several cases of sexual abuse originating as early as the 1970’s have been investigated, most notably the one involving Curl Burke coach Rick Curl that ended with a 7-year prison sentence.

Curl is one of 98 names on the USA Swimming lifetime-ban list, a vast majority of them for sexual misconduct or inappropriate sexual behavior.

In the months surrounding that high-profile case, more details began to surface about sexual abuse within the swimming community, including information suggesting that USA Swimming leadership knew about many coaching abuse scandals, including Curl’s, years beforehand, and only stepped in once things became public. SwimSwam reported on this last August along with a meeting between USA Swimming officials and U.S. Representative George Miller.

That meeting came after Congressman Miller of California called on the U.S. Government Accountability Office to look into the handling of sexual abuse allegations within all youth sports.

It was also in August that USA Swimming announced its agreement to bring in an outside organization – the NCPTC – to fully review its Safe Sport Program. The review is now complete and public.

In the spring of 2013 prior to the Curl sentencing, USA Swimming shared a flowchart detailing the Safe Sport Program’s complaint process. You can view that flowchart here, but the basics of the process involve outside investigators possibly pursing complaints, with the results of the investigation determining whether to bring a case before the National Board of Review, which determines, after a hearing, if there was a Code of Conduct violation, and if so, whether to impose a suspension or a ban. This system was one of the aspects of Safe Sport that the NCPTC reviewed over the past several months.

it gives me hope that maybe what happened to me will not happen to another child with a coach/team/school. that is all i ever wanted out of reporting. it is disheartening to see that coach on the usa national team.