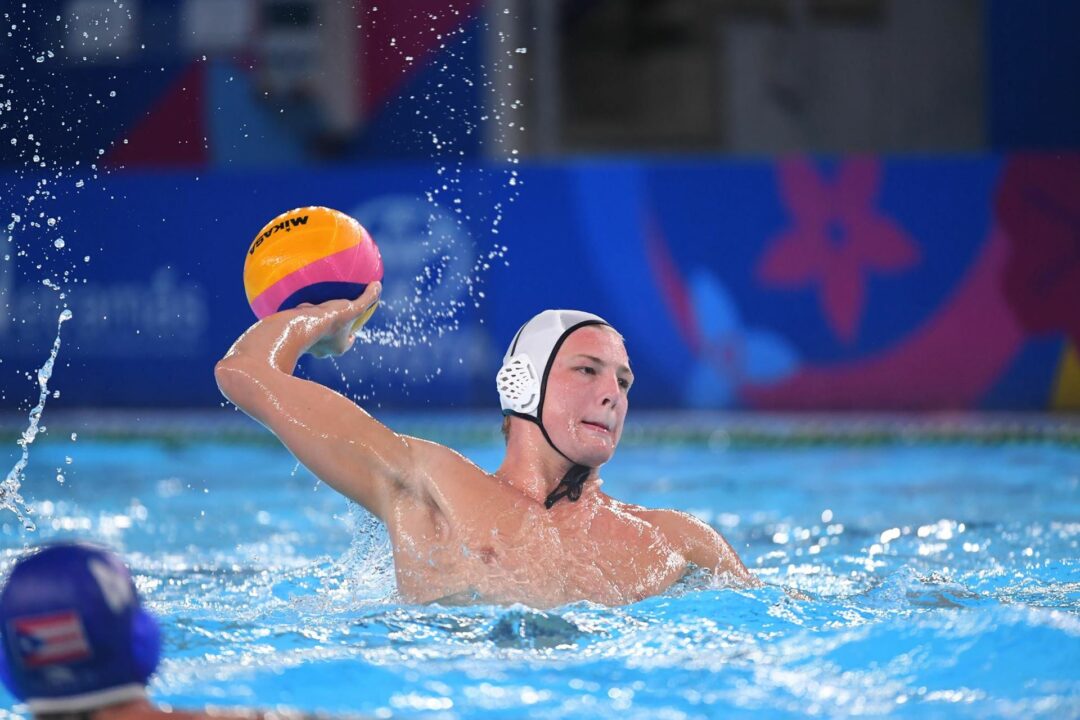 Tbilisi, Georgia – June 22 – The USA Men’s National Team continues their month-long journey abroad with a stop in Tbilisi, Georgia for the upcoming FINA World League Super Final. The competition gets underway this Saturday on June 26 when Team USA meets Montenegro at 5:45am et/2:45am pt. From there they will take on Japan and then the host nation, Georgia, to close out group play. A champion will be crowned on July 1. Live stats will be available for each match by clicking here, with live streaming available of the semifinal and final day of competition via FloSports, by clicking here (subscription required).

Team USA Head Coach Dejan Udovicic has announced the 15 athletes that will take part in the Super Final for Team USA, with 13 selected to play each day. Included among the group are five returners from the 2016 Olympic Games including Alex Obert, Ben Hallock, Luca Cupido, Alex Bowen and Jesse Smith. All 11 members of the gold medal squad at the 2019 Pan American Games also return to cap-up for Team USA.

While the United States has never won a World League crown, they have had success in Olympic years, claiming silver in both 2008 and 2016.