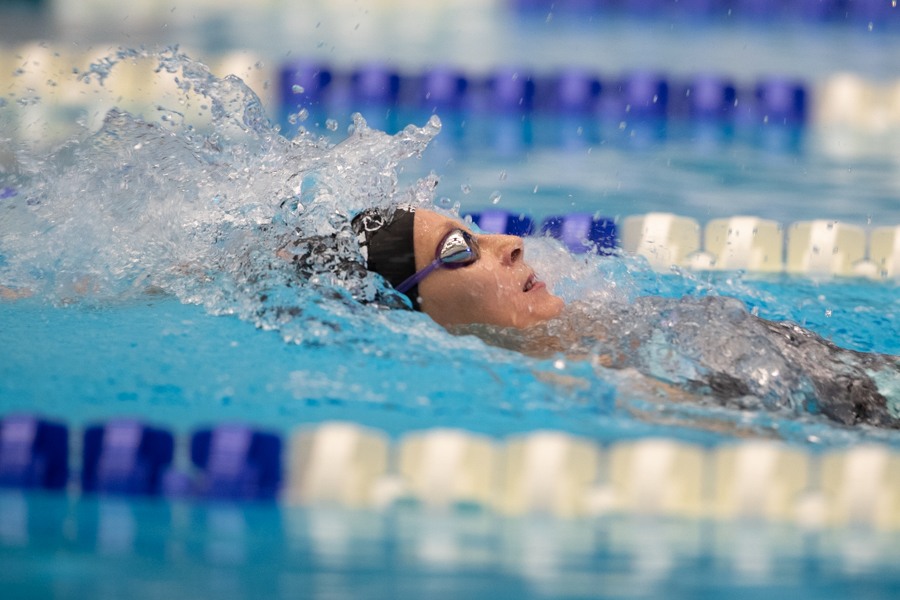 Maria Ugolkova of Switzerland has been on a record-setting run across this 2021 FINA World Cup Series, culminating with another national standard tonight. Archive photo via “Rafael/Domeyko Photography”

32-year-old Maria Ugolkova of Switzerland has been on a record-setting run across this 2021 FINA World Cup Series, culminating with yet another national standard tonight in the 200m IM.

While competing in the final session of Kazan, Ugolkova cranked out a time of 2:06.59 to take the women’s 200m IM, narrowly defeating Turkish racer Viktoria Gunes. Gunes touched in 2:06.72 for silver while Hungary’s Zsuzsanna Jakabos was also right there, earning bronze in 2:06.94.

In fact, Ugolkova has set new Swiss national records across 5 different events over the course of this World Cup. Her haul includes the following new marks.

Ugolkova represented Switzerland at this summer’s Olympic Games in Tokyo, racing the 100m free and 200m IM events. Her highest finish came in the 200m IM where she just missed out on the final, finishing 9th after the semi’s.