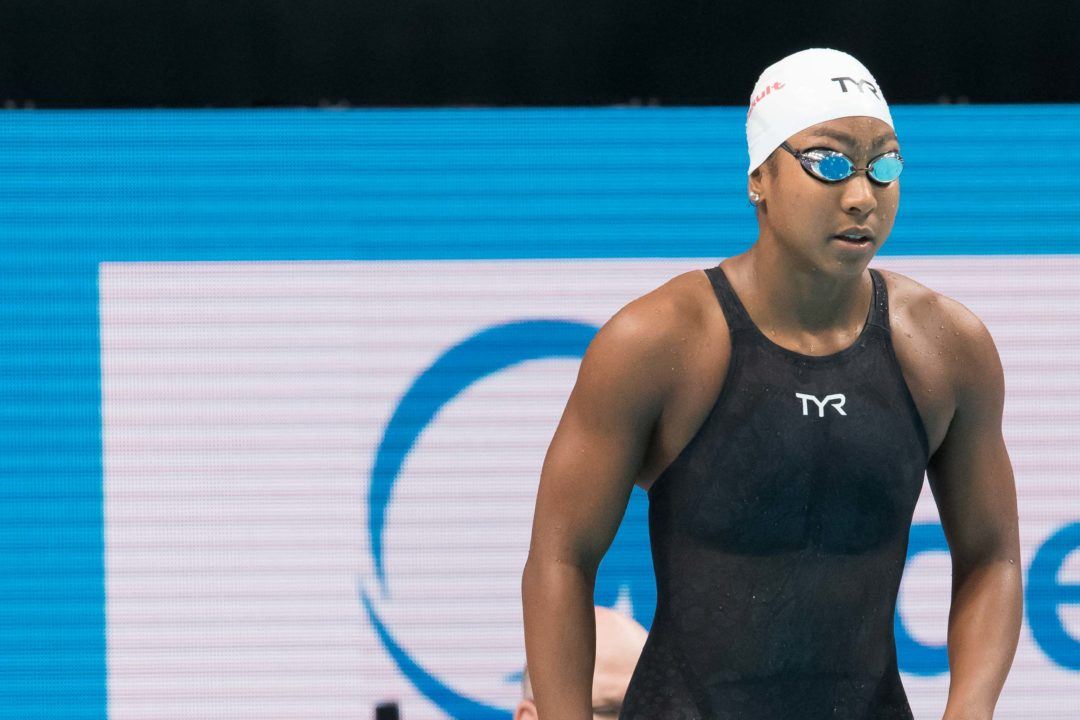 FINA has appointed Dale Neuberger to finish out the current term as FINA Treasurer. He is the sole candidate for the position next term as well.

TYR Sport is proud to announce the signing of 2x Olympic medalist Lia Neal to its roster of sponsored athletes.

Born and raised in Brooklyn, New York, Lia garnered worldwide attention in 2012 when she earned a bronze medal for her swim in the 100-meter freestyle relay at the Summer Olympic Games in London. Still a high school student, Neal became the first swimmer from Asphalt Green Unified Aquatics (AGUA) Swim Team, where she had been swimming since the age of eight, to both make and medal in the Olympic Games.

However, Neal was only just beginning to set herself apart. As a member of Stanford University Women’s Swimming & Diving, Lia earned a national championship title every year since 2014. She finished her collegiate career as a nine-time National Champion, winning three of those titles this year.

In 2016 Lia qualified for her second Summer Games, this time in Rio de Janeiro, Brazil. As a member of the women’s 400-meter freestyle relay Neal earned her first Olympic silver medal. Since Rio she has continued to increase her international presence with major swims including a gold medal performance in the 400-meter freestyle relay at the 2017 FINA World Championships. She is currently a 6x World Championship medalist.

“I am very happy to announce my partnership with TYR. This is truly the fulfillment of a lifelong dream for me, and I am thrilled to see what the future holds.” said Neal.

“We are proud to welcome Lia Neal to the team TYR family,” began Chief Executive Officer Matt DiLorenzo. “At a young age she has already proven herself to be an incredible talent, and we are looking forward to supporting her as she continues to grow as an athlete.”

Arent of all her medals in NCAA from relays?

@Jenkins: …and your point?

The answer to your question is in the article. I usually read before I comment.

Actually, the article does not state if all her NCAA medals were from relays. The article states “as member of Stanford University Women’s Swimming & Diving, Lia earned a national championship title every year since 2014. She finished her collegiate career as a nine-time National Champion, winning three of those titles this year.”

JENKINS….they don’t give NCAA medals in American college swimming. They give trophies to 1-8. And yes Lia Neal has NCAA individual and team trophies. She also has an Olympic bronze relay medal in 2012 and a silver Olympic relay medal in 2016. And two gold relay medals from this year’s worlds.

She’s won a lot of medals on relays. She is a consistently good swimmer in the big meets to qualify for the Olympics and WCs.