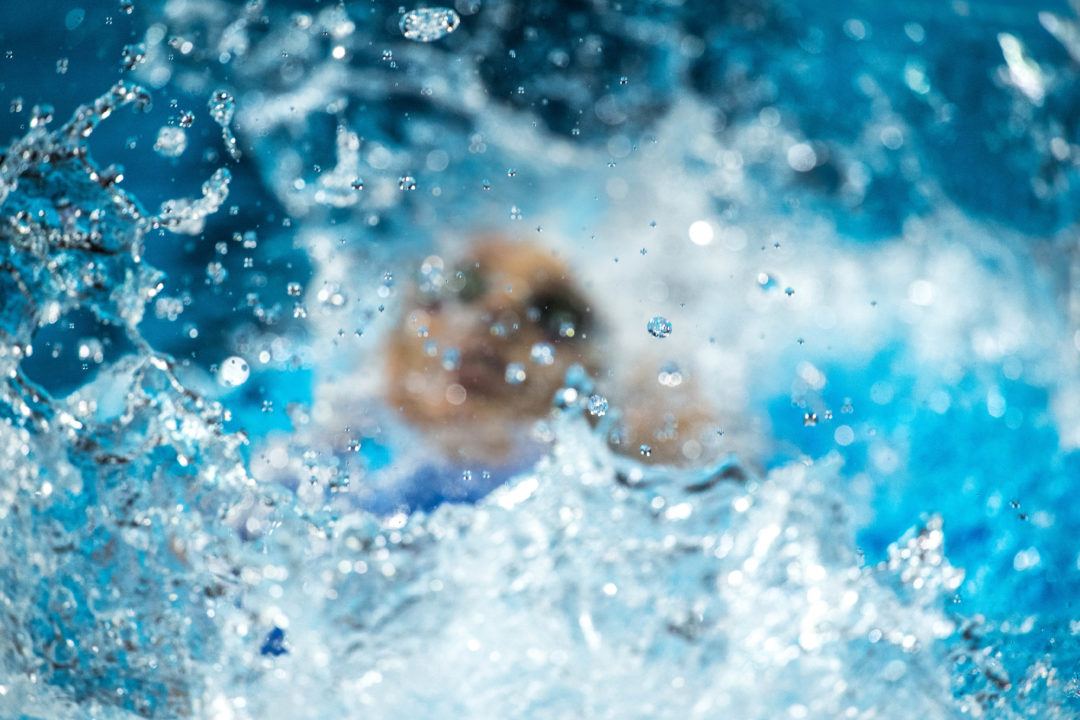 The Paralympics are set to begin on September 7th and will take place through the 18th of the month. Stock photo via Mike Lewis/Ola Vista Photography

As the Rio Olympics have come to a close the Paralympics are set to begin on September 7th. The International Paralympic Committee (IPC) has just recently announced that there will be two refugee athletes who will compete with the Independent Paralympic Athlete team.

Swimmer Ibrahim Al Hussein, who most recently carried the Olympic torch through Athens, Greece, will compete in the men’s 50m freestyle and 100m freestyle. Along with Hussein, discus thrower Shahrad Nasajpour will also compete with the IPA. Both Nasajpour and Hussein will travel to Rio along with the Chef-de-Mission, team official, and coaching staff.

By allowing these two Paralympian refugees to compete in Rio the IPC is giving these athletes a chance to become Olympians and give them a sense of hope, and payment for their hard work.

The Paralympics are set to begin on September 7th and will take place through the 18th of the month. Swimming events will be taking place September 8th until the 17th.