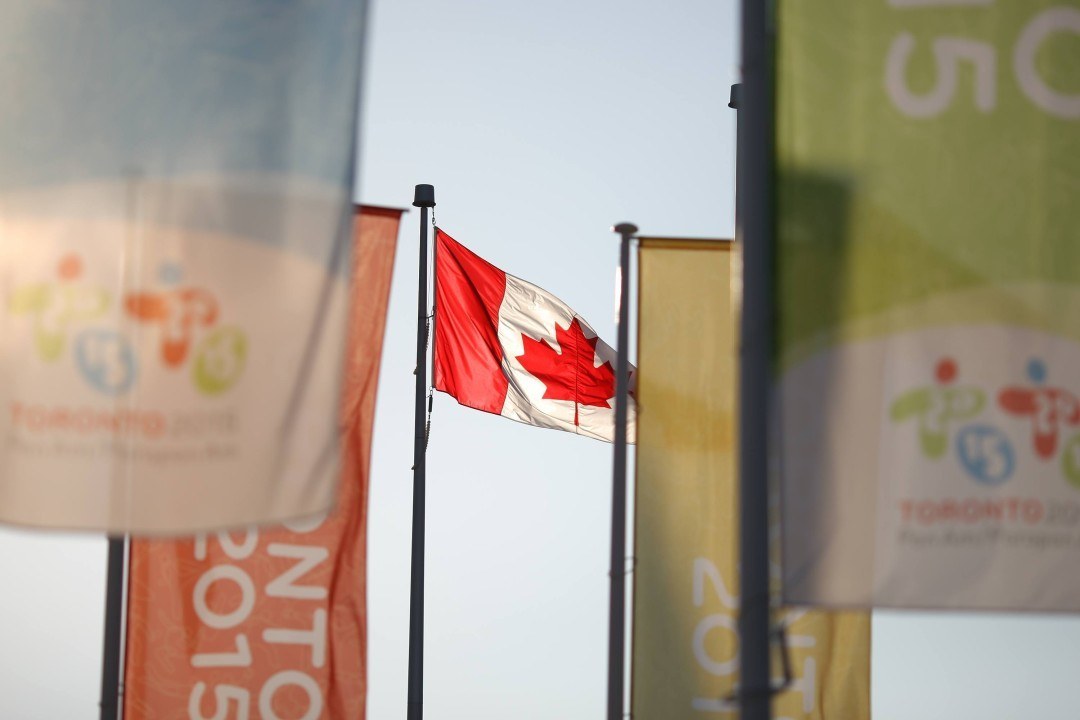 With just hours remaining between now and the deadline to submit a bid for the 2024 Olympic Games, Toronto mayor John Tory still has not indicated whether or not the Canadian city will be vying to host the games of the XXXIII Olympiad. Archive photo via Chris Tanouye/www.ChrisTanouye.com

With just hours remaining between now and the deadline to submit a bid for the 2024 Olympic Games, Toronto mayor John Tory still has not indicated whether or not the Canadian city will be vying to host the games of the XXXIII Olympiad.

Although the Canadian Olympic Committee has already voted in favour of support for the bid, the one thing missing from the letter and $50,000 worth of IOC fees is Tory’s signature.

COC president Marcel Aubut is awaiting Tory’s decision which will need to be made prior to 6:00 p.m eastern time.

“I want to make sure I do this thoroughly and properly as people expect from me, and that’s what I’ll do,” Tory told CBC news.

The talk of a games bid comes shortly after Toronto played host to the Toronto 2015 Pan American and Parapan Am Games which were largely seen as a huge success.  The Pan American Games were the largest multi-sport games ever on Canadian soil.

Deputy Mayor Denzil Minnan-Wong told CBC News that the Games would leave a positive legacy on the city stating, “It probably would be the biggest catalyst for infrastructure building that this city could ever see.”

Former Toronto mayor and current city council member Rob Ford is one of those opposed to hosting the games. Ford called the bid a “black hole” saying that it would take a lot of public money.

Rome, Los Angeles, Paris, Hamburg, and Budapest have all submitted bids for the games.