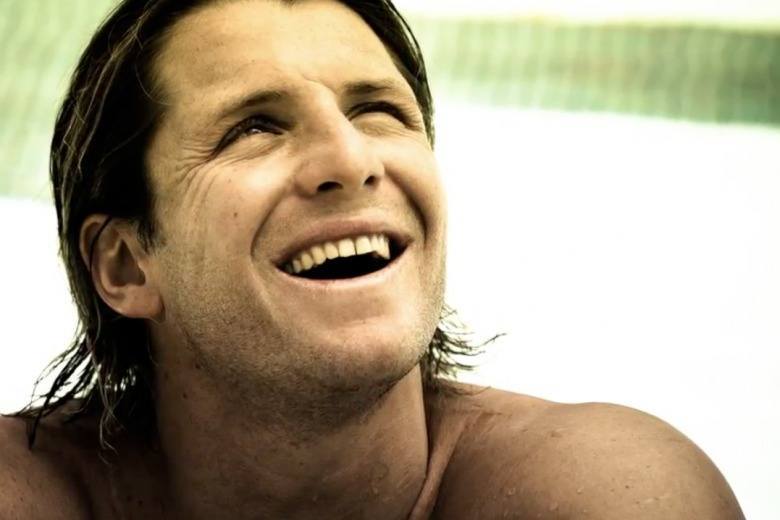 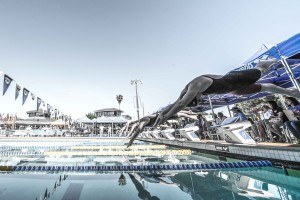 Mike Lewis, the man behind the camera and the mind behind Ola Vista Photography, takes us behind the scenes of Tony Azevedo’s HardCoreSwim photo shoot (in the video above).

Azevedo is a 4-time Olympian who recently signed a partnership with HardCoreSwim. Lewis, who is quickly becoming a go-to for photo shoots with elite athletes, is also a SwimSwam contributor. Aside from being our open water expert, reporter and video producer, Mike also captures great images.  Photography is Lewis’ passion, however. While likes the editorial news work, he loves the artistic side. I hope you enjoy.

The team will begin action on July 22nd in Barcelona at the Piscines Bernat Picornell in Barcelona, as they play out of Group B with continental rivals Canada, Croatia, and South Africa. The team is trying to recover from a disappointing 8th-place finish at the Olympic Games, and has hired Serbia’s Dejan Udovicic, who led his native country to bronze medals at the last two Olympic Games and a 2009 World Championship.

Hardcore Swim is a SwimSwam partner.

Great stuff. What housing was Mike using for the water shots?

Hi Mikal, I’m using an Aquatech Housing with a Nikon D4 for these images.