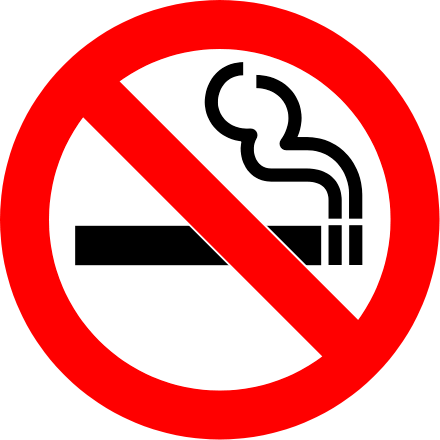 Tokyo 2020 organizers announced today that the next edition of the Summer Olympic Games will be entirely smoke- and vape-free. Stock photo via StockImages

Tokyo 2020 organizers announced today that the next edition of the Summer Olympic Games will be entirely smoke- and vape-free. No tobacco products, including vaping devices, will be permitted at any venue during the Tokyo 2020 Games. This includes indoor and outdoor venues, as well as within the venues’ secure perimeters.

The Athletes’ Village, as well as other sites without spectators, are still considered non-smoking, but will allow smoking in designated areas.

Per Reuters, organizers said the measures were adopted to “protect the health and safety of athletes, spectators and officials,” as well as “leave a legacy of improved public health for the country at large.”

This is a follow-up to the policy we reported back in June of 2018. Effective April 2020, smoking will be entirely banned on all school premises. Additionally, specific smoking spaces will need to be created outside university and hospital buildings if the organizations wish to accommodate smokers.

The stricter anti-smoking rules are aimed at curbing smoking, a habit held by almost 20% of the Japanese population.

That I have to pay and see… Japanese smoke a lot..

How will the Olympians rip jeebs before their races then?