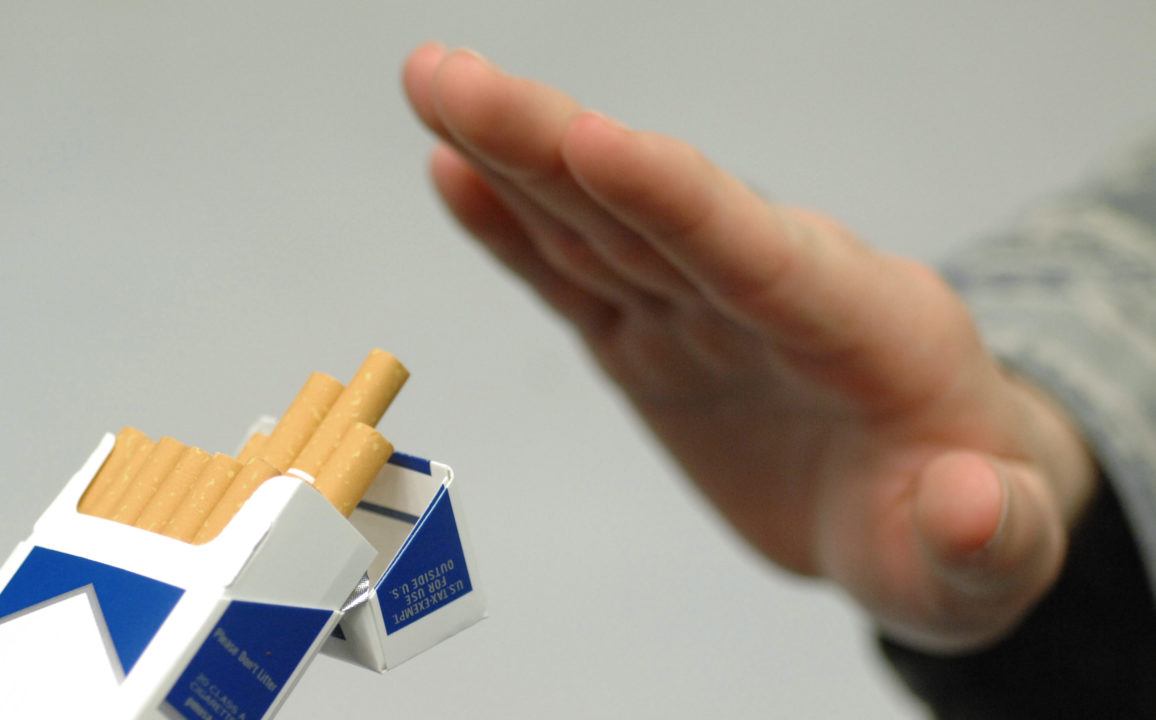 We’re about 2 years out from the 2020 Olympic Games and the host city of Tokyo, Japan has already announced new anti-smoking legislation to prepare for the world’s biggest sporting stage. Stock photo via Wikipedia Commons

We’re about 2 years out from the 2020 Olympic Games and the host city of Tokyo, Japan has already announced new anti-smoking legislation to prepare for the world’s biggest sporting stage. Taking effect in April 2020, the stricter anti-smoking rules are aimed at curbing smoking, a habit held by almost 20% of the Japanese population.

Data shows that Japan is among the top-tier of industrialized nations in terms of smoking per capita. In the year 2016, 1583.2 cigarettes were smoked per Japanese citizen.  For perspective, the smoking per capita figure for the same year was 1,017 for the United States and just 510 for South Africa.

On the other end of the spectrum, Russia, host nation of the most recent long course World Championships, is on the higher end, with each citizen having smoked 2,295 cigarettes. The nation of Andorra, an independent principality situated between France and Spain in the Pyrenees mountains ranks highest with a per capita figure in 2016 of 6398.

When the new rules go into effect ahead of the Olympics, smoking will be entirely banned on all school premises. Additionally, specific smoking spaces will need to be created outside university and hospital buildings if the organizations wish to accommodate smokers.

As a side note, the Japanese Swimming Federation’s website has carried the following image on its homepage for some time, reminding anyone in attendance at swim meets or practices to not smoke near swimmers.