Tokyo 2020 Organizers Starting To Look At Alternative Options For Olympics 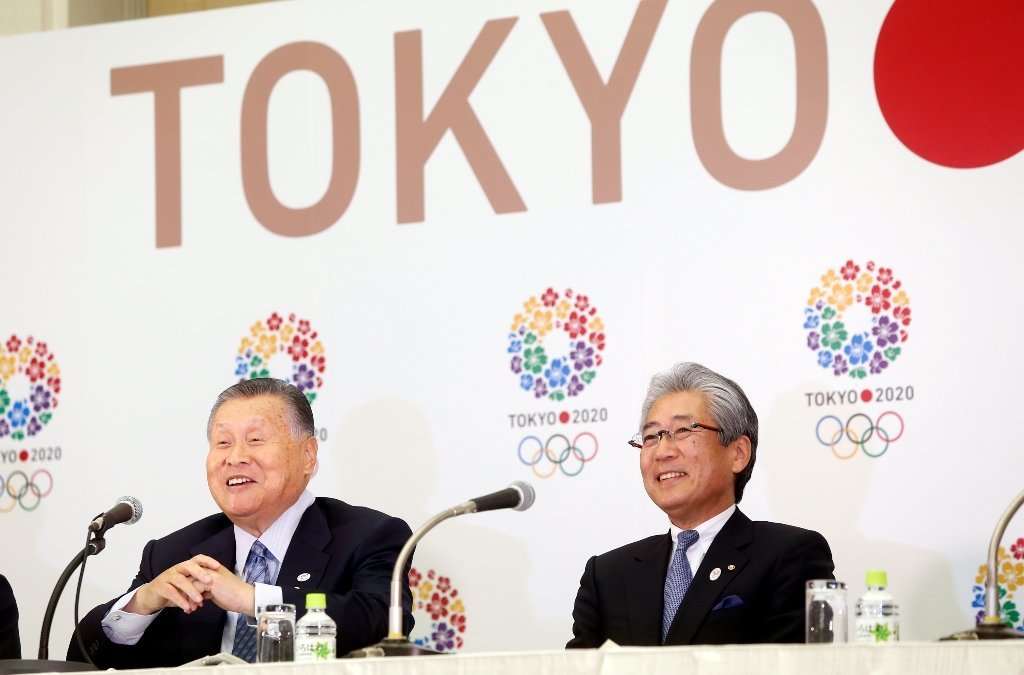 The organizers for the 2020 Games have started to explore different options in preparation for the Olympics not running as originally scheduled. Archive photo via Tokyo 2020/Shugo TAKEMI

The government is steadfast on the Games happening as it anticipates a massive boost in tourism and consumer spending, while the organizing committee is realistically looking at possible scenarios amid the COVID-19 outbreak around the globe.

“Finally, we have been asked to make a simulation in case of a postponement,” said one of the sources, an official close to the organizing committee who is involved in drafting the possible scenarios. “We are making alternative plans — plan B, C, D — looking at different postponement time-frames,” they said.

The potential options, which include scaling back the Games or running it without spectators, will be debated by the committee at the end of March.

The other source confirmed that postponement was being discussed, including a potential delay of one or two years.

This echoes comments made from International Olympic Committee (IOC) president Thomas Bach, who insisted that cancellation was not an option but that the organization was looking for creative ways to solve the problems that would come along with a postponement. Bach’s remarks, made on Saturday, was really the first indication from the IOC that the Olympics may not run as planned.

Another Tokyo 2020 board member stressed a decision by the IOC needs to be made quickly.

“The more they push the decision away … more and more preparations have to be made — this will cause cancellation fees to go through the roof,” they said.

The IOC is expected to hold a board meeting this week.

I understand the necessity of a postponement for the health of athletes, and the Japanese Economy. But what will happen to the visitors like myself who have spent close to all their money on Tickets, accommodation & flights (over $8,000 AUD) that would become non-refundable upon postponement due to the (pandemic clause in insurances and fine print). At least a cancellation will see millions of people world wide get ticket money refunded to ease the blow, especially with the very real chance of losing our employment in the coming weeks.

Most sensible to go all the way to 2022. Don’t underestimate the timetable of a virus like this. Last thing you want to do is postpone and then be forced to postpone again because the first reschedule date was overly optimistic. If the estimates are 12-18 months for a vaccine then the Olympics reschedule date needs to be beyond 18 months from now.

2
-1
Reply
The Importer AND Exporter

Dear Emporer Naruhito and PM Abe,
We appreciate your honorable steadfastness in the face of uncertainty, but we ain’t showing up in July.

Love,
The rest of the world

Good that Japan is looking at alternatives – The Games of 2020 are sunk.

If the Olympics were to be postponed, how would it affect WCs? A one year delay wouldn’t be horrible because they were already in Japan.

2022 would be the interesting, non-Olympic even years are the least busy in either swimming or track and field. Also the least likely. Double down on next summer. #enoughtimeforPhelps#murphyandrewphelpsdressel2021#imtiredofbeinginsideandhaveranoutofthingstowatchandeat

It would be on at the same time as the Commonwealth Games in 2022.

Pay hotels for two weeks for the people who are buying the residences after the games! Or half price if they stay at relatives houses! 😛

Have the Olympics recognized as World Championships for 2021?