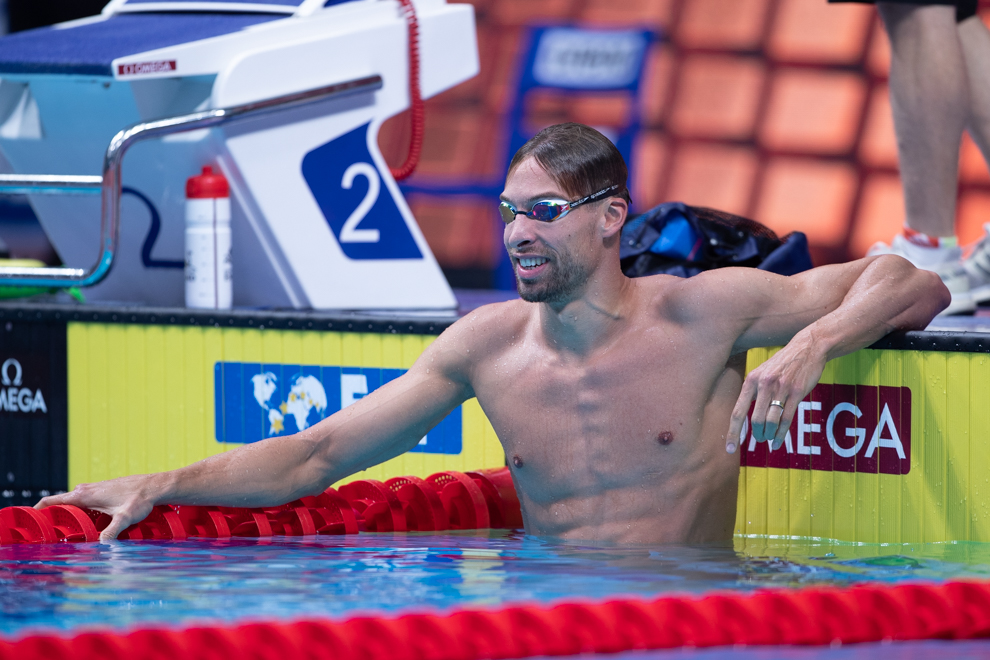 The 2019 Belgian Open Swimming Championships represents the final chance for athletes from the nation to qualify for this summer’s World Championships in Gwangju. Swimmers may have already nailed qualified marks at any FINA-approved qualifying competitions since July 1st, but swimmers are still required to race at this weekend’s National Championships regardless. A final roster will be published after this competition concludes.

As such, Belgium’s top athletes are on the docket for racing in Antwerp, led by recent FINA Champions Series gold medalist Pieter Timmers. Timmers clinched the top prize in the men’s 100m freestyle over the weekend in Budapest, collecting a winning mark of 48.32 to beat out Mehdy Metella of France and Vlad Morozov and Kliment Kolesnikov of Russia.

Timmers’ time in Budapest was his fastest since winning Olympic silver in this event in 47.80 and his 5th fastest performance ever. With his 48.32 falling comfortably under the 48.80 QT needed for Gwangju (see table below), Timmers is only entered in the 50m freestyle this weekend at Nationals.

27-year-old Fanny Lecluyse will try to carry her bronze medal performance from last year’s Short Course World Championships into 2019 in a bid to make the Gwangju squad, while Kimberly Buys and Louis Croenen will also do their part to try to qualify.

Visiting swimmers from Netherlands include Maarten Brzoskowski and Ties Elzerman, who still have time to qualify for Worlds. They’re joined by a small Hungarian contingency highlighted by teenager Ajna Kesely. Like Timmers, Kesely is coming off of an impressive performance at the FINA Champions Series in Budapest, where she knocked off two Chinese swimmers to take the 400m free crown in front of her home crowd.

Timmers for silver this summer

Great “classic-style” freer, Pieter Timmers, but if won’t be forfeits, winning silver in the 100 free at Worlds against Dressel, Chalmers, Grinev, Chierighini, Scott, Morozov, Metella and so on will be herculean.