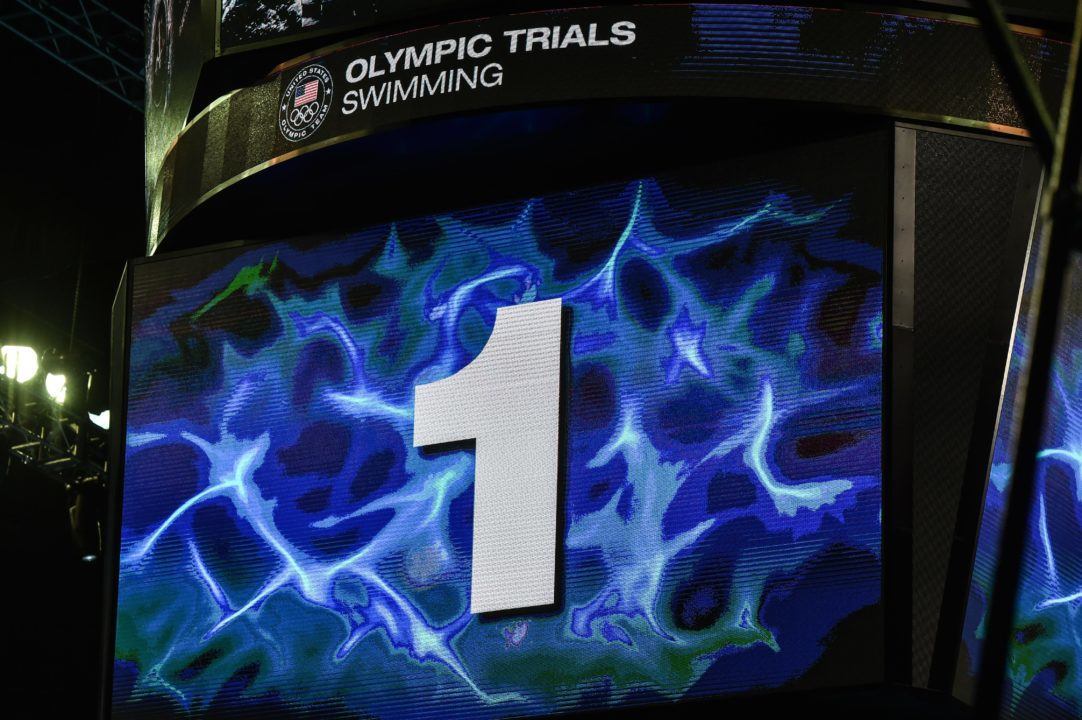 The flood gates are open as the African nation of Tanzania has become the first country to officially submit its... Stock photo via Mike Lewis/Ola Vista Photography

The flood gates are open as the African nation of Tanzania has become the first country to officially submit its team entry for the 2016 Summer Olympic Games in Rio de Janeiro, Brazil.

With the move, Tanzania has set its Olympic roster of 7 athletes, which includes 2 swimmers: Magdalena Ruth Alex Moshi and Hilal Hemed Hilal, who will enter the women’s and men’s 50 freestyles, respectively.

The pair are both invited under FINA’s Universality clause, and were 2 of the country’s 3 participants at last year’s World Championships. Hilal finished 72nd in the men’s 50 free (24.86) in Kazan, while Moshi was 86th (29.62) in the women’s 50 free.

They will be among the smaller delegations of over 200 expected for the Olympics, at the opposite end of the spectrum from the likes of the United States (550 athletes expected), Brazil (450), and China (380).

Despite a substantial population of around 50 million citizens that is larger than Kenya’s (44 million), Tanzania has struggled to amass anywhere near the same level of Olympic success as their northern neighbors. At the last Olympics, 2012, Tanzania sent it’s smallest delegation in three editions of just 6, as compared to nearly 100 for Kenya.

In addition to the 2 swimmers, Tanzania will send 4 runners (all marathoners) and 1 male judoka. While no medal is expected from Tanzanian athletes, runner Alphonce Felix Simbu is expected to be the country’s highest finisher after placing 12th at last year’s World Championship marathon, about three minutes short of the podium.