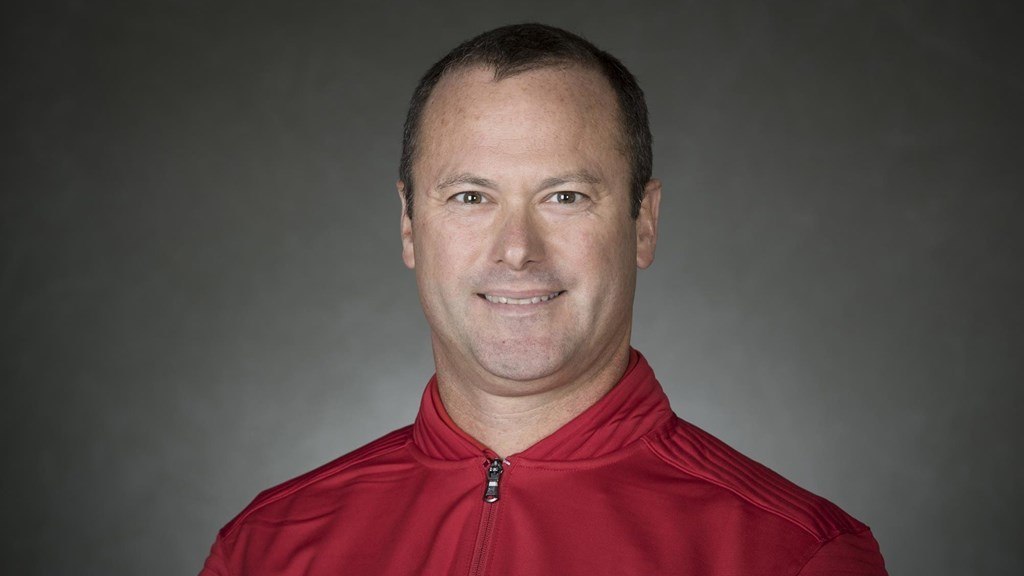 Chris Collier has been hired as the new head coach of The Woodlands Swim Team (TWST) in suburban Houston. Collier...

Collier also coached with the High Performance, Challenge, and Imagination groups at the North Baltimore Aquatic Club when it was home to Michael Phelps.

Collier will assume “responsibilities over all aspects of the TWST program, including club development,” a press release from TWST on Thursday said.

In his career, Collier has worked with athletes who have advanced to numerous national and international competitions. He was the primary distance coach at Wisconsin, where he coached Cierra Runge to runner-up finishes at the Big Ten Championships in the 200, 500, and 1650 freestyles. In his career, eh’s coached athletes who raced at the World Championships, World University Games, Jr. Pan Pacific Championships.

“I am very excited and honored to join The Woodlands Swim Team family,” said Collier. “With so many great team members, volunteers, and coaches I very much look forward to leading TWST into a bright future. My experiences in coaching have taught me not only how to coach but how valuable relationships are to the coaching process. A relationship can make or break a coach and a swimmer, a season and a career, so I look forward to building strong relationships with not only TWST families but the Gulf Swimming Community.”

Collier replaces Kit Raulerson, who was hired as the program’s head coach in 2017.

..Lot of posts here not aging well as of this week…

Texas agre group swimming needs a strong Woodlands team. The team struggled last 2-3 years to stay at the top of Texas age group swimming. It was difficult to raplace the Fields and the Nordmans that took ton of medals. Nitro vs Woodlands rivalry was the best. This year Nitro won TAGS by 500 points. Winning is nice, but is sweeter when beating Woodlands by 20. I love that team and their pool. They are tough but great competitors and friends around the pool. Our family won a dozen of TAGS medals in their pool and it is special place for our kids to swim. Good luck to the team and Collier.

Sick humble brag about your kids.

what happened to Kit?

Great choice!! Chris is an excellent coach who always pushes his swimmers to be the best version of themselves. He truly cares about each person and values hard work. Best of luck Chris!

This is a fantastic hire! I had direct experience with him at Wisconsin and can honestly say that he is a great coach second and a great person first – and he put an emphasis on making sure his swimmers had great character out of the water. TWST is very lucky to have him!