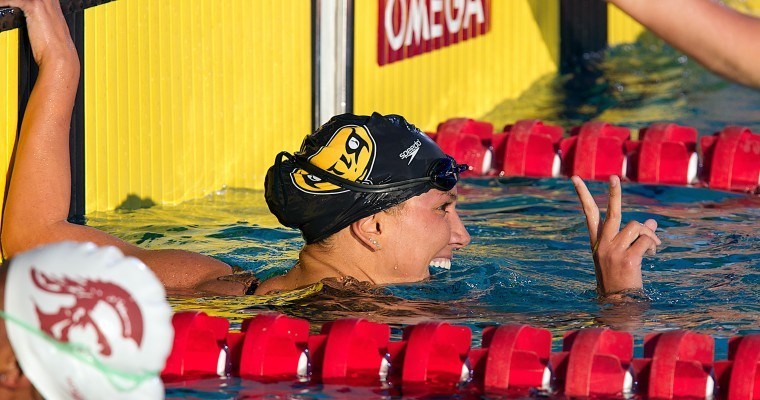 The Rattler Swim Club, based in Southern California, was founded in 2001 by Adrian Dinis and Kevin Blum. Since their inception, the Rattlers have grown from one swimmer to over 120 and was recently recognized as a Bronze Medal Club (which  means that they’re one of the top 200 swim clubs in the U.S.).  The team has had two swimmers on the U.S. National team and has  sent athletes on to compete at the Collegiate level including:  John Hopkins University, North Carolina State University, and New York University; to name a few.

Check out this video to the team’s summer training by Toni Corbani!