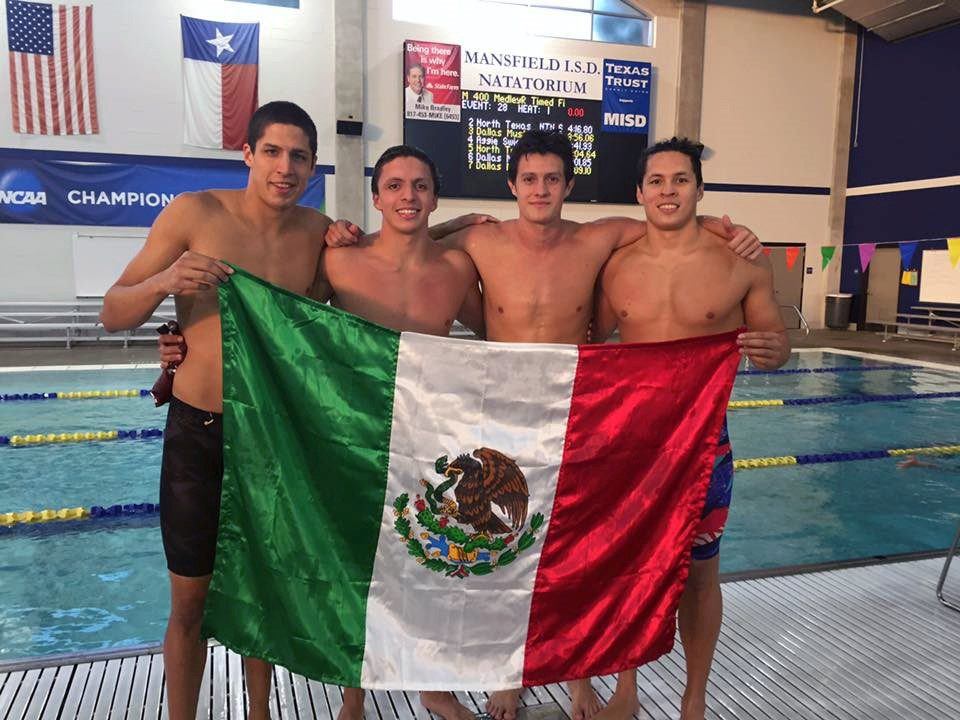 With the dead-even fly legs from Cal Bear Long Gutierrez and A&M sophomore Gonzalez, and breaststroke and freestyle legs that were essentially a wash, Rocha’s backstroke leg that was nearly a full second clear or Torres’ made the difference.

The A&M quartet were successful individually in their respective strokes, as well.  Rocha won both backstrokes, Castillo (an individual scorer for the Aggies this past season) dominated both breaststrokes (including a very solid 2:13:50 in the 200), and Gonzalez touched first in the 100 fly.