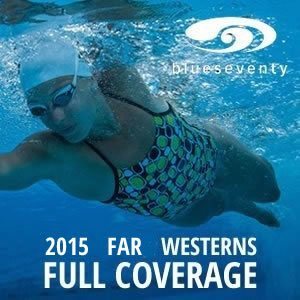 Ronald Dalmacio of Rose Bowl Breaks 59 in 100 Back, Lowers Own 10&U NAG Record at Far Westerns

Jeff Julian, Reviewing Your Process: The Next Step

The hosts from the Lakeside Aquatic Club took 2nd place in the initial meet.

#TEAMJeff: Rose Bowl Aquatics rallies around coach with cancer, and you can too

Photographer Ronen Tivony shared these great shots with us from a Rose Bowl Aquatics practice in Pasadena, California.

Jeff Julian, the head coach of Rose Bowl Aquatics, has some wise words about training in the above video.

Southern California has been struck with a little bit of a cold snap this week, which means a special mental…

USC Cornering the Market on Breaststrokers: Gets Commitment from Local Talent Kirsten Vose

The latest breaststroker to commit to the Trojans is Southern Californian Kirsten Vose.

Corey John Commitment Should Bolster Relays of the Future