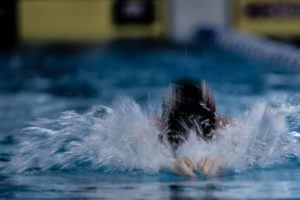 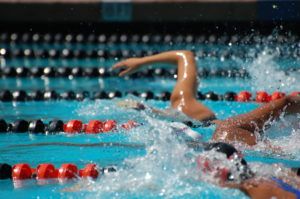 #14 Caitlin Tycz from Long Reach Swim Club in Maine has made a verbal commitment to the USC Trojans for the fall of 2017.

There were only a handful of meets around the country this weekend but, given that a good number of them…