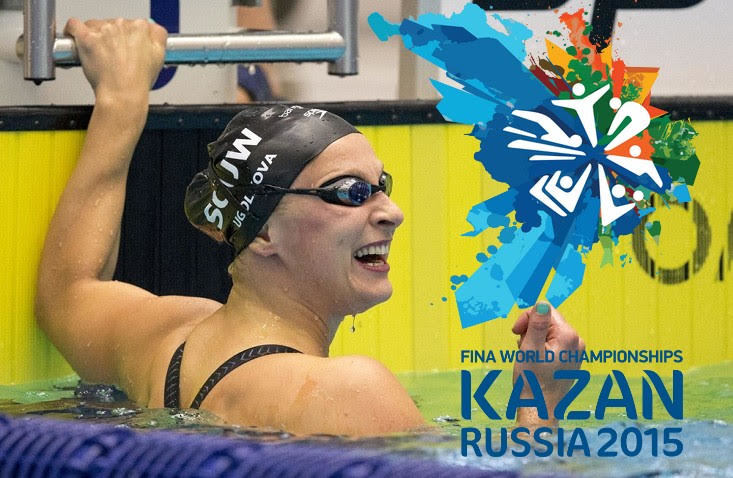 Swiss Swimming has released his final selection for the 2015 World Championships in Kazan (RUS). 14 athletes will defend the Swiss colors on the banks of the Volga River. Current photo via Patrick B. Kraemer/Swiss Swimming

Swiss Swimming implements its relay project unveiled in May of this year with the 2016 Rio Olympic Games (BRA) as target. The final program of the selected swimmers at the Worlds will be announced a week before the start of the competition. Athletes will participate to a training camp from 20th to 29th of July in Tenero, the Swiss Swimming Performance Training center in Ticino.

Swiss Swimming takes this opportunity to announce the naturalization of Maria Ugolkova who received Swiss citizenship on June 24th.

The Russian origin swimmer who turns 26 years old on July 18th studies economics (Banking & Finance) at the University of Zurich and has been training for a year with SC Uster Wallisellen. She also lived in Tessin (Italian part of Switzerland) and in Lausanne (French part of Switzerland) before her move to Zurich last year.

“I now live in Switzerland for ten years and I really feel like a citizen of this country,” says Maria Ugolkova. “I am very proud to finally be able to represent this country to the international level at the Worlds in Kazan this summer! I also hope to wear the colors of Switzerland at the 2016 Olympic Games Rio,” concludes the freestyle and butterfly specialist.