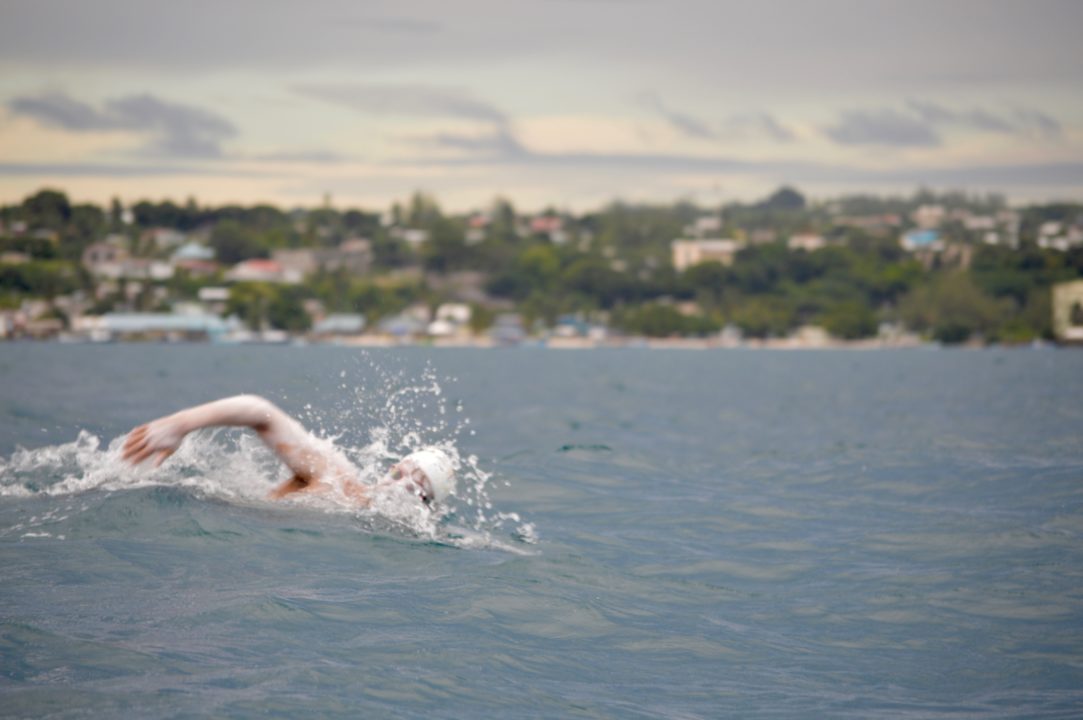 We're back with swimming's TopTenTweets! Archive photo via Swim Barbados

This is a giant fail on my part. I coached her for two years and couldn't convince her that Duke was evil. Oh, but I helped her fix her butterfly breathing… What am I even doing @NattyyyP? (In all seriousness congratulations to Catherine! I'm super proud of all her hard work.) https://t.co/O8ApAUv8s2

When being a good coach…. backfires?

This is what a WORLD RECORD (S12) Silver medal in the 200 IM then 10 minutes later, break an AMERICAN RECORD in the S12 100 free and winning a bronze medal feels like?! Had a phenomenal back to back races tonight! Photo cred: Marc Morris (SportsNewsAgency) @TeamUSA @SpeedoUSA pic.twitter.com/tiSbGHO6t2

We’re tired just looking at this.

Maybe if he was holding tacos… https://t.co/sb3EHegp18

True, out of the taco context, LeBron just looks like a regular dude.

Who doesn’t like some Monday morning fun, especially when the @Browns are playing in #MNF?! Stop by today to make your guess & you could choose what we do in tomorrow’s practice. @BryantBeard – you better make your guess, too! @AUFootball__ won on Saturday, now it’s time for CLE! pic.twitter.com/0nvQLaFe1N

This was an easy game to start with. Keep us updated when there’s a closer matchup.

He’ll grow into the gear.

Those undergrads will never know what hit ’em.

Got a new speedo.

South African-born Cameron Bellamy, officially touched land in Saint Lucia on Sep. 15, after a two-day swim challenge, from Barbados.
He began on Sep. 13 and after about 56 hours of swimming, touched a rock at Moule-a-Chique in Vieux Fort, Saint Lucia.https://t.co/Kbh3SE8e9K pic.twitter.com/ir5ugyfarW