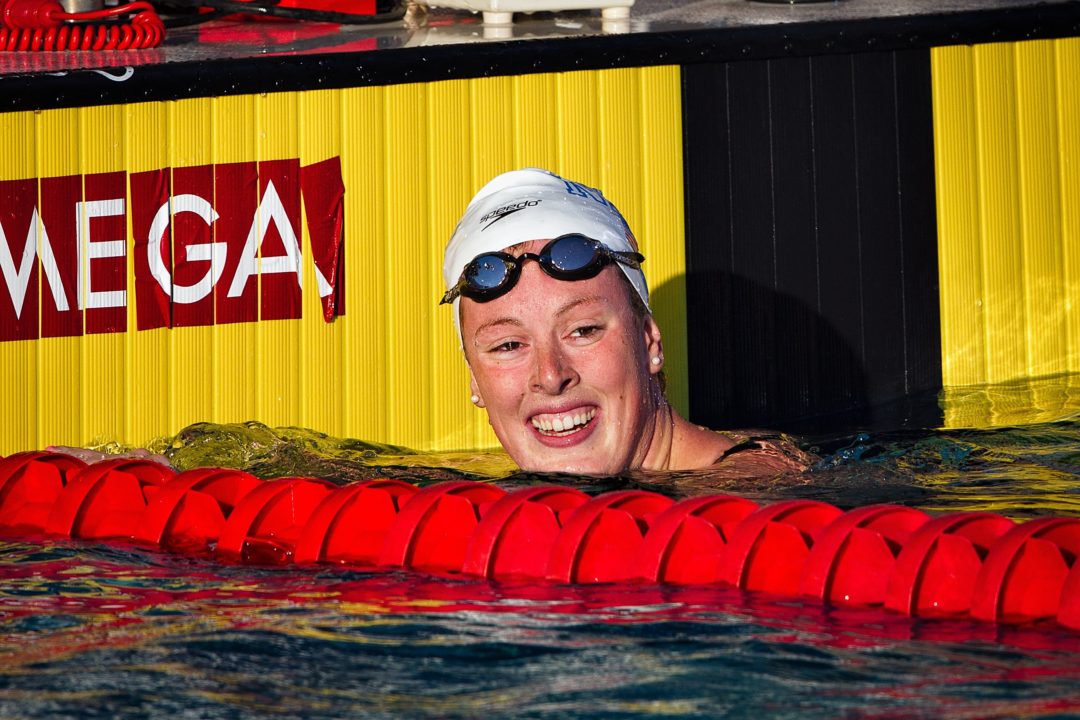 would swim a 5k instead of running one on any and every day of my life #turkeytrot #death ?

Like we’ve been saying since day 1: swimmers are not land creatures.

Happy 20th to the defending 200 free World Champion! (And a happy birthday to Ms. O’Connor, too!)

Swimming, thank you for allowing me to have the best profession in the world for the greatest sport in the world. @swimswamnews @CoachRowan

And swimmers everywhere are thankful for dedicated coaches who are up early and who travel to meets and put so much passion into their work.

Happy thanksgiving to all my American friends and followers ! May the scent of the turkey enlighten these troubled days. ????

Thanks Mr. Agnel! The Frenchman is back; he won the 200 free at the recent French SC Championships as he looks to be returning to his dominant 2012 form.

Cate Campbell was on a tear at the Aussie SC Championships– she’s now the first woman under 51 seconds in the short course meter 100 free. That’s MOVING!

Who needs pump up music when you can just levitate before the big race and psych out the competition?

When you're behind someone doing butterfly kick… https://t.co/0Qt3be8Aqw

We’ve all been behind that person in practice.

@arschmitty is my hero. Thank you for everything you do and all the people you inspire.

This holiday season, let’s remember that not everyone can find happiness each day, regardless of how much they may smile. Depression and other mental disorders can be devastating– Olympic Champion Allison Schmitt has been through a lot, and she spoke about it at the Golden Goggle Awards after winning the Perseverance Award (watch below).

We love you, Allison!