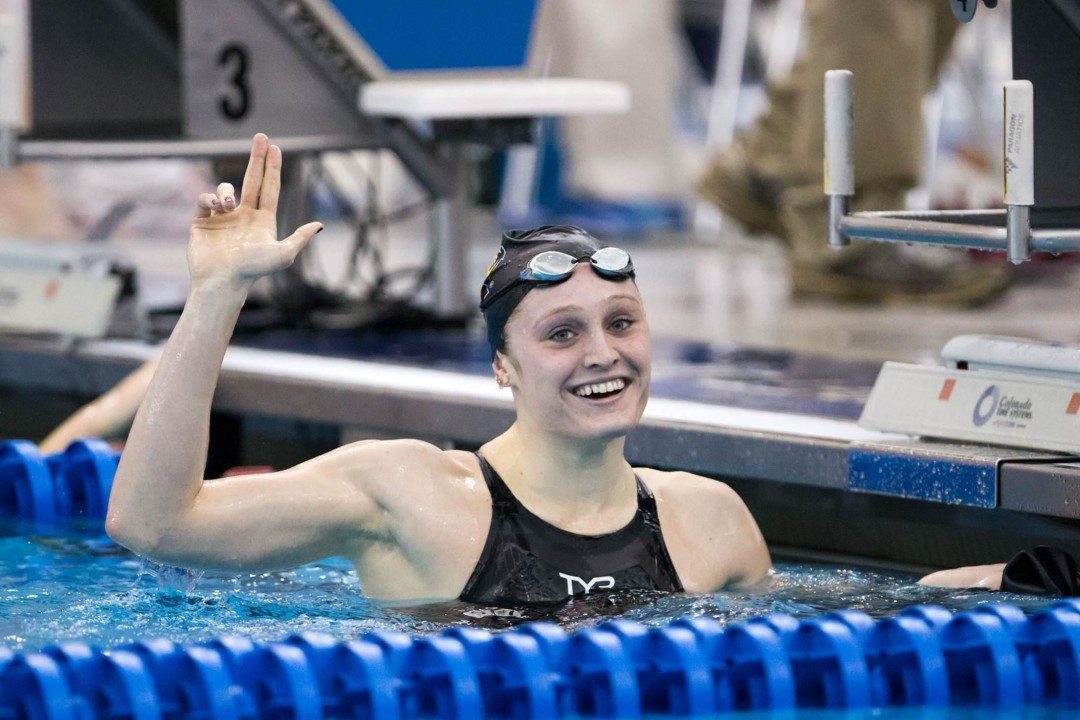 Taught my first Improv Comedy class to @TexasWSD today, so these kids better make me laugh during their interviews at NCAAs.

We’ll be sure to keep an eye out for those interviews, Texas women’s swim & dive.

Can you tell my sister and I are related? #Igetitfromher @ Ralph Wright Natatorium https://t.co/DtaITmaWdR

Can you tell my sister and I are related? #Igetitfromher @_skybear

Cuteness factor is out of the roof here.

It takes me slipping in the middle of the road, dropping my groceries and holding up traffic to make me realize…I miss Texas.

Last session of our 7 week training camp here in Aus. It's been amazing! pic.twitter.com/h61p4APjlq

You know the 400 IM is hard when World Champions are complaining about it.

Egyptian national Ali Khalafalla punched his ticket to Rio with a FINA A cut in the 50 free at the Orlando Pro Swim Series. He swam a 22.25 in finals to place third overall.

When you get 7th and @ebeisel34 gets 8th but then you get DQd and they call 7th place for a drug test ? #HAHAHA

Ok. So maybe not the best screen grab ever. 100 free tomorrow at #ArenaProSwim @usaswimming #TeamSpeedo pic.twitter.com/4Rb80NFwHr