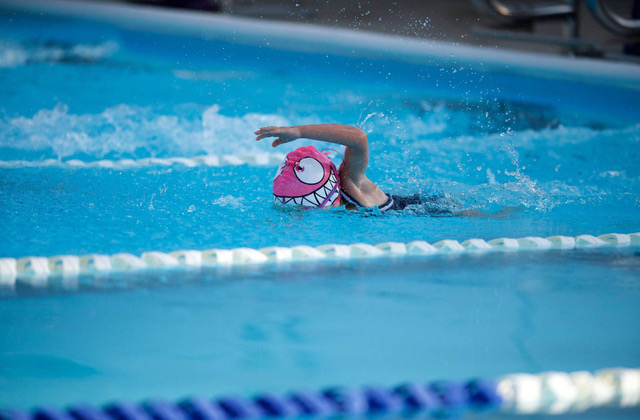 Swimmingly® is announcing the TOP LEAGUES, TEAMS, and SWIMMERS of the summer. This week, we are including the TOP 10 Swimmingly® Summer TEAMS of 2019. Current photo via Swimmingly

While competing on day 1 of the 2020 Sette Colli Trophy, 15-year-old Benedetta Pilato crushed a new World Junior Record mark of 29.85 in the 50m breast.

Swimmingly® is all about celebrating and promoting the grass roots level of our sport. Summer swimming is where most of us got our start in the sport and we want to highlight some incredible summer leagues, teams, and swimmers who had an amazing season!

With the 2019 Summer Season wrapped up, Swimmingly® is announcing the TOP LEAGUES, TEAMS, and SWIMMERS of the summer. *NEW* This week, we are including the TOP 10 Swimmingly® Summer TEAMS of 2019!

*This information is from teams that use the Swimmingly® app & software to run their meets and capture results. These results are based on the % of best times by swimmer throughout the 2019 season.*

Summer swimming is only possible because of the incredible parent volunteers of the thousands of leagues and teams across the country. You, the parents, are one of the big reasons that so many swimmers fall in love with swimming. Although a season can be tough for some, those hot summer pool decks, long swim meets, nachos and cotton candy, (believe it or not) is the cultivation of that passion we see in swimmers today! From learning how meets run, to your first DQ, to team camaraderie, this is the place where it all begins…

Hundreds of Summer Leagues and teams turn to Swimmingly® when they are looking for ways to:

If you don’t use touchpads to run your meets, Swimmingly® is for YOU.

Interested in being part of the Swimmingly® community? Learn more and sign up to enjoy an Olympic Year Discount!

If you’ve ever run a summer swim meet, you know that the problem is all the paper! Wet time cards, missing DQ slips, runners, and stressed volunteers! If you believe in shorter swim meets, fewer volunteers, and less paper, Swimmingly is for YOU! Swimmingly is an app and software tailor-made for summer & recreational swim families. It’s now easy for any new swim parent to volunteer at swim meets, know how their kids are doing, when they swim, scores of the meets and when they can get the heck out of there! It’s time for everyone to enjoy summer swimming a little bit more! Learn more here at Swimmingly.app.

Courtesy of Swimmingly, a SwimSwam partner.