Swimming Canada Joins US in Withdrawing Swimmers from 2019 Beach Games 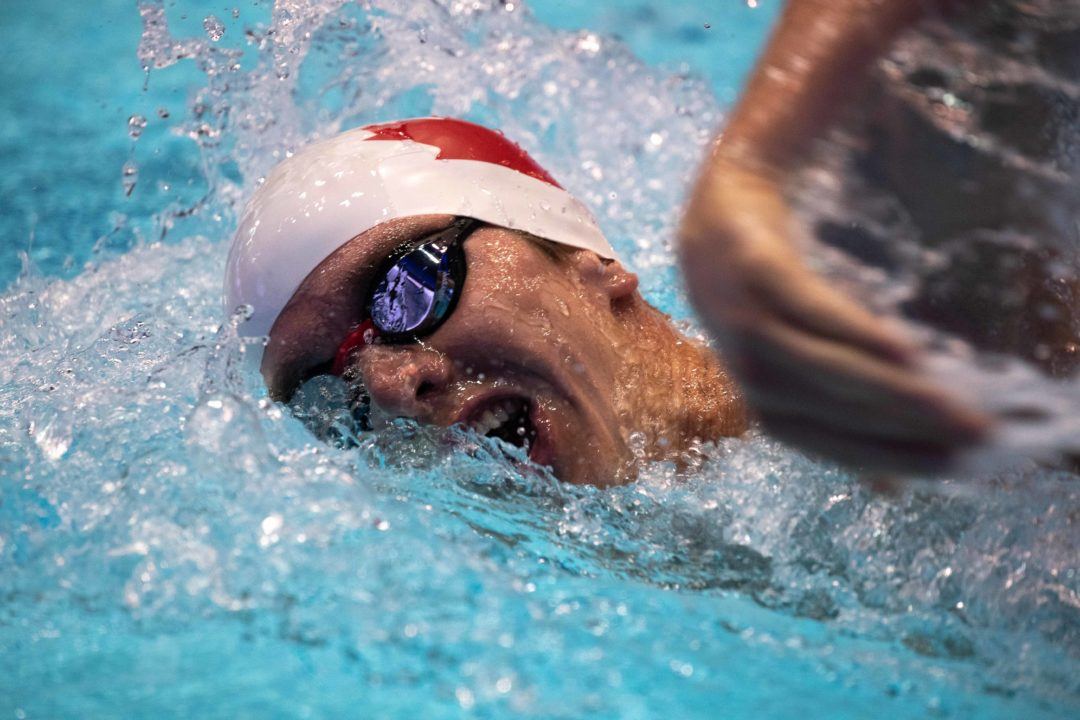 Swimming Canada has followed in the footsteps of USA Swimming and withdrawn its athletes from open water competition at next week’s inaugural ANOC Beach Games in Doha, Qatar due to unsafe water temperatures.

Canada was scheduled to race 4 swimmers, 2 male and 2 female, in the 5km swim on Sunday, but the day before competition athletes were informed that they would not be competing. The US had 2 athletes entered in the race, both women: Ashley Twichell and Haley Anderson, who are also the American entries in the 10km race for the Olympic Games.

Unlike the US, Canada still has no swimmers qualified in open water for the Olympic Games, and the 4 scheduled for the Beach Games are the same 4 that swam the 5km race at the world Championships. Hedlin took a bronze medal in Gwangju. Canada will be dependent on next year’s open water qualifying event to earn Olympic spots in open water. While they can send 2 men and 2 women to that event, only 1 of each can qualify for Tokyo. Canada will be a favorite to add a men’s spot, with the women less of a safe bet put still probable to earn an Olympic qualifying spot.

A new nothing event in a nothing place (as far as international swimming goes)….why would you risk your health.

was that even a possibility?

I think the Americans pulled out before going all the way out there. Maybe they had the sense to call ahead and ask about water temperatures