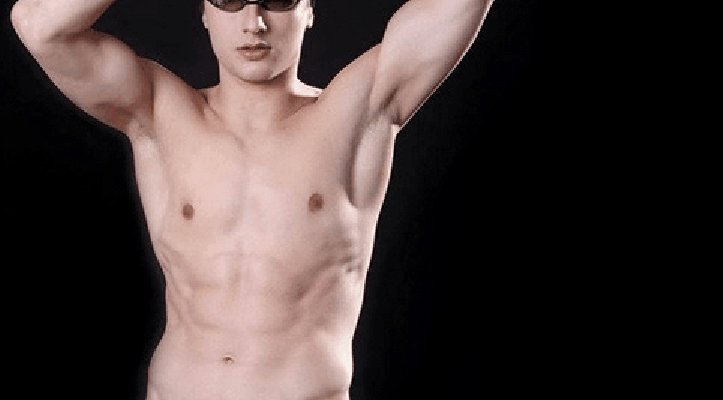 Filip Zaborowski is one of the best young distance swimmers in the world. At 20 years of age, his time of 7:55.65 in the Men’s 800m Freestyle has put him into the top-20 on the FINA World Rankings Current photo via FINIS

Alicja Tchórz has shown much promise leading into the 2016 Olympic Games. At her first Olympic appearance in London, Tchórz finished 29th overall in the Women’s 200m Backstroke and 25th overall in the Women’s 100m Backstroke. In 2014, Tchórz had a spectacular Polish National Championships performance, winning the 100 & 200 Backstroke and the 200 & 400 IM, while also finishing second in both the Women’s 4 x 100m Relays. Tchórz now boasts an astounding 38 Polish Sr Championship wins and has set a Polish Sr Record on 17 different occasions. She now has sights set on Rio 2016 and will hope to improve upon the performances she had in London as a 19 year old.

Filip Zaborowski is one of the best young distance swimmers in the world. At 20 years of age, his time of 7:55.65 in the Men’s 800m Freestyle has put him into the top-20 on the FINA World Rankings list in both of the past two years. Zaborowski has had a great deal of success at the international level, earning a bronze medal in the Men’s 1500m at the 2013 World Cup event in Berlin. He has also represented Poland at the 2012 & 2013 FINA World Championships. In his native country of Poland, Zaborowski has been a regular at the top of the medal stand, where he has captured multiple gold medals at both the Sr. and Jr. Polish Swimming Championships and set the Polish Youth Record for the Men’s 800m Freestyle. Zaborowski currently has his sights set on the European Championships in Berlin and the Olympic Games in Rio, 2016.