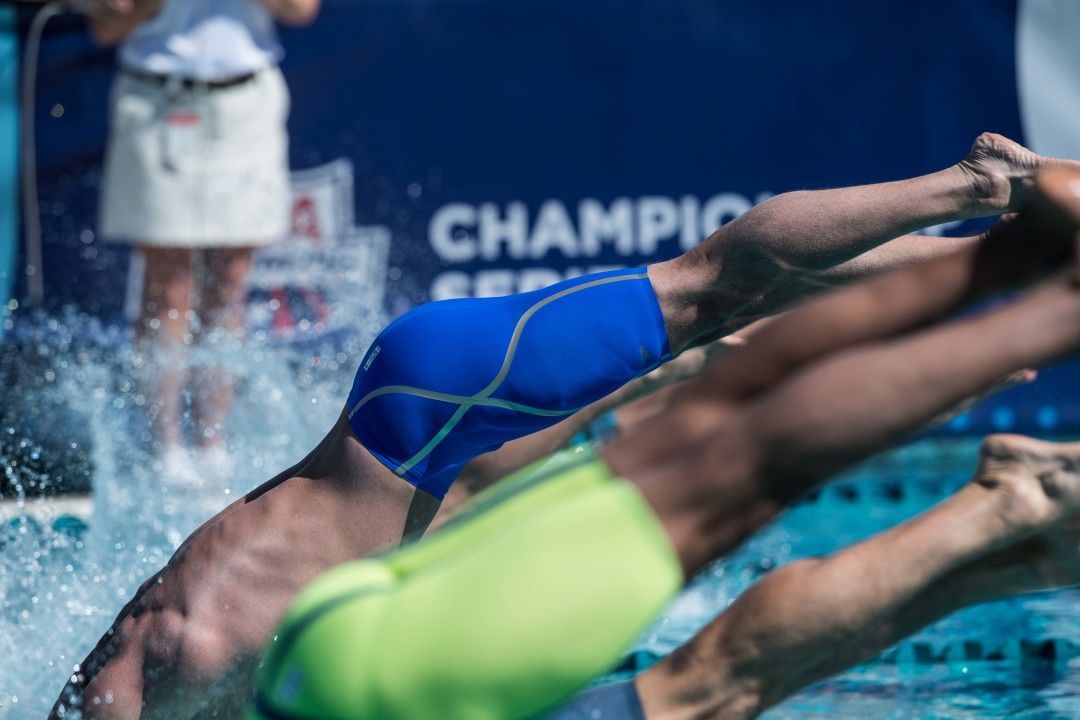 Stolarski was 1:00.24, sneaking closer to the minute barrier and chopping three tenths off the previous national record of 1:00.54, set in 2013 by Dawid Szulich.

Stolarski also hit the FINA “A” cut, which should set him up for an Olympic berth this summer.

A strong night 4 also included a national relay record, a pair of national age records and a second “A” cut.

The relay record fell in the women’s 4×100 medley relay, with the Polish national squad going 4:03.21 to shatter the previous record by almost six seconds.

Alicia Tchorz, Paulina Zachoszcz, Paulina Nogaj and Katarzyna Wilk made up that team. Tchorz led off in 1:00.62, coming within a hundredth of a second of her own national 100 back mark and besting her national championship performance in the individual 100 back by seven tenths. Wilk, who broke the 100 free record earlier in the meet, was 53.78 on her split.

Kacper Majchrzak followed up a national record-setting 200 free on day 2 with a 48.96 to win the individual 100 free on the final night. That time stacks up as a FINA “A” cut and comes within seven tenths of the national record.

The two age records came in the 50 butterfly races. In the men’s race, Kacper Stokowski went 24.19 to set a new record for 17&Unders. Meanwhile in the girls event, Karolina Jurczyk set a new 15&under record with a 27.89.

Stokowski was second overall, with Maksymilian Zgierski winning in 23.66. Nikola Petryka won the women’s race in 27.72, with Jurczyk third.