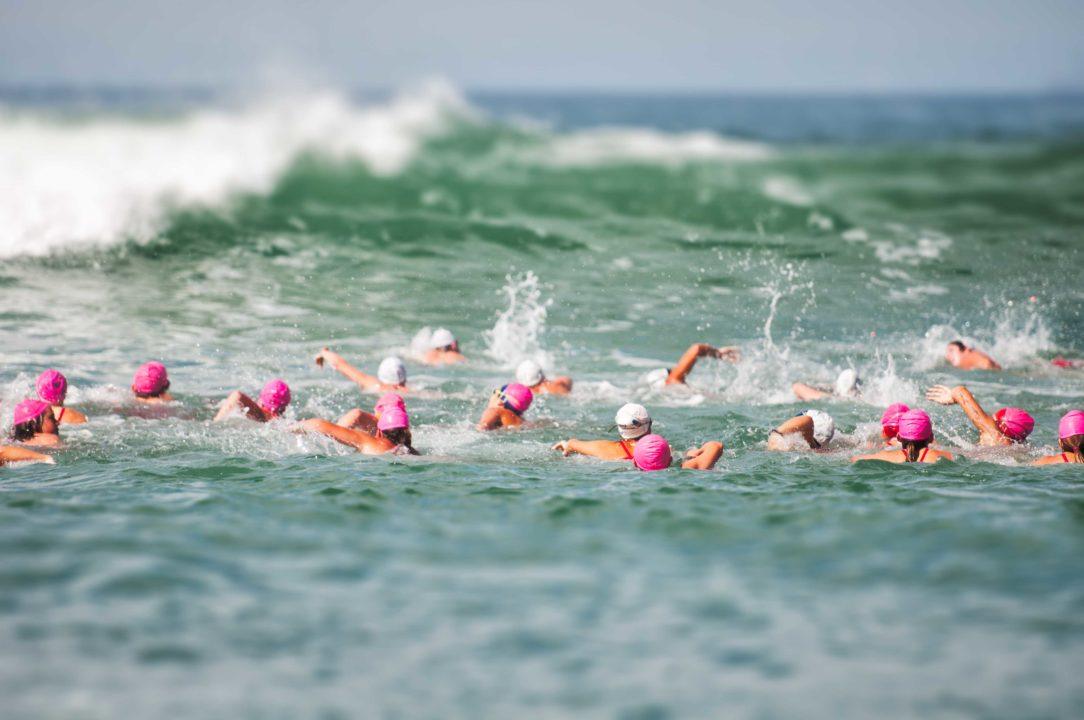 Irish open water swimmer Stephen Redmond has become the first known person to swim the more-than 44 kilometers from Baltimore, Ireland, around Fastnet Rock, and back to Baltimore without a wetsuit.

The 54 year-old Redmond started from Baltimore at 4:30 am, returning to dry-land 15 hours and 35 minutes later. According to crew-member Paschal Sheely, his first words upon finishing were, “First time it’s been done; now I understand why.”

This is what exhaustion and elation look like, in a 5-second video. Steve Redmond @iswimcoldwater set out at 4.30am from #Baltimore to swim to the #Fastnet and back. 15 hours 35 minutes later he arrived back. “First time it’s been done; now I understand why,” he says… @rtenews pic.twitter.com/cMANhi4IrX

He originally attempted the swim in August 2018, but was forced to abandon his attempt after 36 kilometers due to a swarm of dangerous jellyfish.

In 2012, he famously became the first person to successfully swim the Ocean’ Seven by swimming through 7 of the world’s most famous channel crossings: The English Channel, the Irish North Channel, the Strait of Gibraltar, the Catalina Channel, The Cook Strait in New Zealand, the Molokai Channel, and the Tsugaru Channel.

After completing the feat, Redmond was named the 2012 World Open Water Swimming Man of the Year. In 2017, he was inducted into the International Marathon Swimming Hall of Fame.