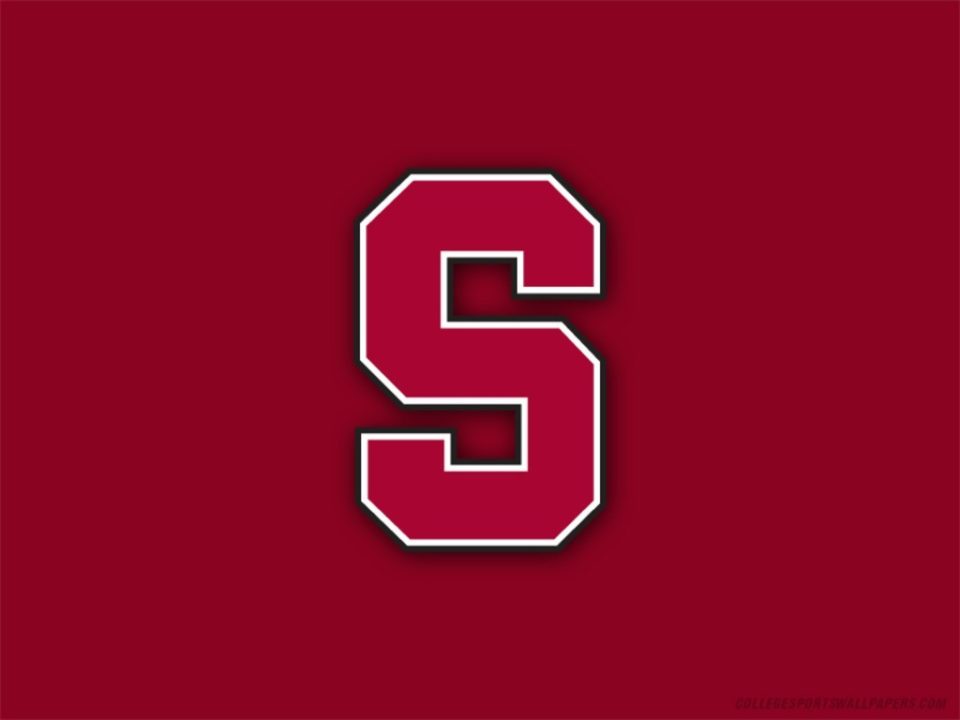 The Stanford women’s swimming and diving team will swim seven dual meets with Pac 12 competitors for the second season...

The Stanford women’s swimming and diving team will swim seven dual meets with Pac 12 competitors for the second season in a row, featuring heavy duals with some of the top teams in the Pac 12 towards late January and mid-February just before heading to the Pac 12 Championships.

The overall structure of the Stanford schedule remains fairly similar to that of the 2013-2014 season with light competition from September until January and duals with tough competitors as they get closer to championship competition.

Stanford will hit the road and start their season on September 26th with a dual meet with Utah in Salt Lake City. By facing Utah, they’ll be starting off the first competition with a dual meet against a team that’s in the Pac 12. Last year they didn’t face a Pac 12 team until their second competition of the season which was against Washington State in early October.

Following their road trip to Utah, Stanford won’t have a competition for almost an entire month until they host Oregon State on the 24th of October. Last season, they were heading into their third meet of the year on the 25th of October. This year they took out the San Jose meet which kicked off last season as well as the Washington State meet. Stanford will not face either of those two teams this season, instead they added a meet with Wisconsin which will take place on the 8th of November.

Before their meet with Wisconsin however, Stanford will host two meets, one which is an Alumni meet. Stanford hasn’t held an Alumni meet since the 2011-2012 season making it three years that this meet has been absent from the schedule. This meet will take place on the same day as when they host Oregon, so it most likely won’t be the primary focus of the Stanford team.

On the 30th of October, Stanford will play host to Texas, which will be the top ranked team that they’ll face in a one-on-one dual meet in the first half of the season.

Following hosting three meets (not including the Alumni meet), Stanford will head to College Station, Texas on the 20th of November for the Texas A&M Invitational. Last year the team placed second at the competition to the host, the Aggies by a margin of less than 100 points. The other teams included in the meet didn’t have the depth to keep up with either Stanford or the Aggies, so the competition will be a good prep for the Stanford team to face top-level competitors considering the Aggies were ranked fourth overall last season.

After the meet with Texas A&M, Stanford won’t compete until the new year as they’ll face Arizona on January 23rd and Arizona State on the 24th. The next weekend they’ll have to face some of their west-coast rivals, hosting dual meets against UCLA on the 30th and USC on the 31st.

Stanford will save their hardest dual meet for last with a meet against top-ranked Cal on the 14th of February just 11 days before the Pac 12 championships.

It seems as though Stanford is sticking with the formula of easing up on competition during the first half of the year and hitting it head on as they get closer to championship meets. Other than minor differences at the beginning of the season, the 2013-2014 and 2014-2015 seasons for the Stanford women are almost identical.

See the full schedule below

Does anyone else think it is strange that they go nearly two months without competing mid season (November 20th to January 23rd)?

Not strange if you consider their academic calendar and season plan. Fall season culminates with the A&M invite “peak” meet in late Nov where goal is to put up NC qualifying times. Stanford then has Fall quarter final exams in the first part of December, then holiday break, then they begin a heavy training phase – usually hard work at altitude until school starts again in early January.

Well it’ll be interesting to see how the Card and their super freshman class will respond to this relatively light schedule in the early part of the season, having just had the time of their lives at their preseason team retreat out in Maui! 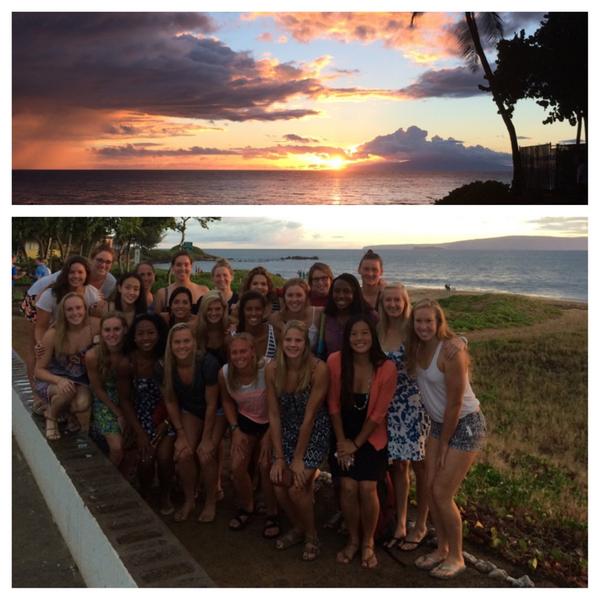 Meanwhile their arch rivals across the bay, the Golden Bears (whom many of the team are actually close friends with) will be engaged in half a dozen meets thru Nov, including the All Florida Invitational. Topped off with the Georgia Invitational as Cal’s mid season meet in Dec.

I am MUCH happier with the Bears line-up this year. Maybe last year’s quite mediocre season was due to lack of competitors keeping them in check? Having the Florida & UGA invite before Christmas will be so good for them.

To Stanford’s credit, they had this schedule last year and it clearly worked for them.

For schools like this that measure their season on NC performances, dual meets are a fun enhancement to their preparation, but not a very high priority in the bigger scheme of things. The quantity and timing of in-season competition needs to be balanced against time away from the classroom and potential disruption to the longer arc of training goals,