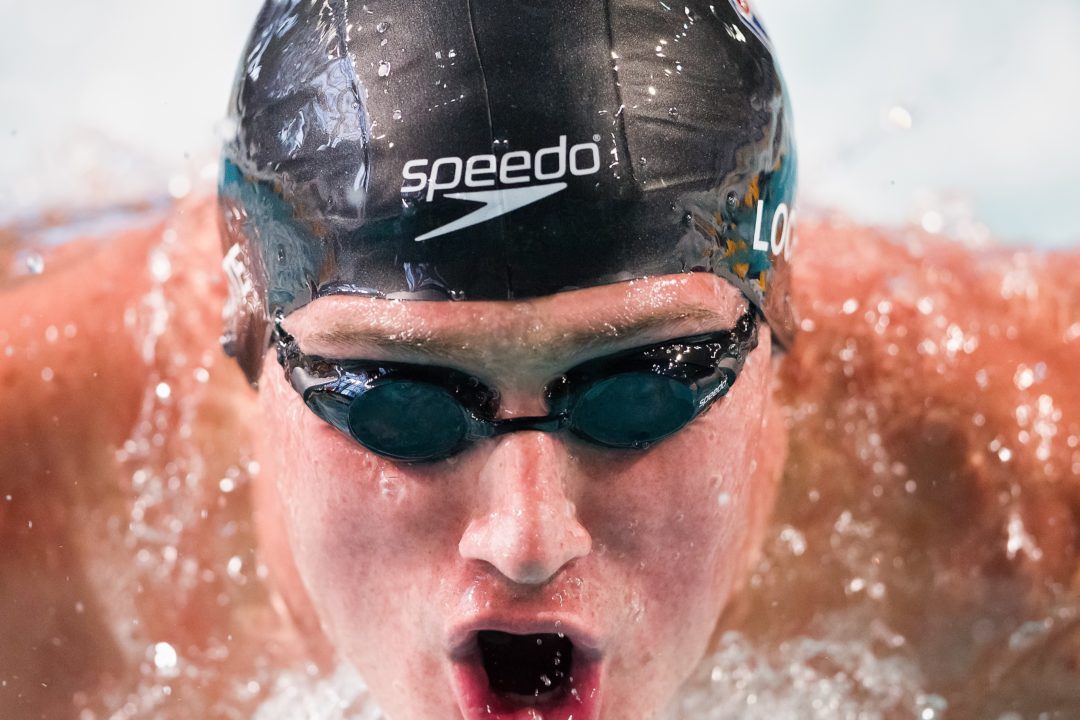 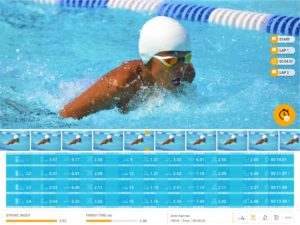 “When USA Swimming told us they wanted to open up the opportunity for sponsorship…to help grow the sport, we understood,” said Jim Gerson, president of Speedo USA.

Gerson had pulled off of Interstate 5 to chat for a few minutes. He was just outside of Bakersfield, California heading north on a very long drive. News of  Arena’s partnership with USA Swimming had gone live a few hours before. After a 27 year-run, Speedo was nolonger the exclusive apparel sponsor for the USA Swimming National Team.

“Speedo’s had a very long relationship with USA Swimming, and it will continue,” explained Gerson. “We’re very focused on the grassroots of the sport. We’re doing our part to help develop the next great generation of swimmers for the US.”

Among USA Swimming’s five exclusive sponsorship categories, Speedo will keep title rights to Junior Nationals and Sectionals, the Speedo Championships Series, through 2020. (AT&T retains title rights to Sr. Nationals. Arena, in addition to being the official apparel sponor to the USA National Team, will also be the title sponsor to the USA Swimming Grand Prix Series.)

Gerson’s causal on the phone, patiently waiting for the next questions. Under the circumstances, you’d expect a little more edge in his voice, or, maybe, a slight tenor of defeat.  It’s simply not there. Gerson comes across quietly confident. 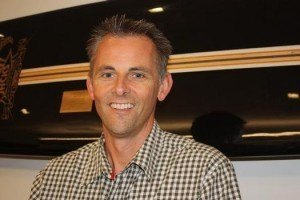 While only being president of Speedo USA (and Calvin Klein Swimwear) for two and a half years, Gerson has a long history of leadership in the apparel industry. At the VF Corporation, he helmed Reef, a respected surf brand. Before that he spent eight years with The North Face brand, leading research, design and development. Swimwear, however, has been dominant in his life. He spent over a decade at VF Corp focused on Jantzen Swimwear.

When finally asked about Speedo’s plans for the future, Gerson’s passionate come through. “We’re increasing our efforts in the US Market, adding seven more sports marketing reps, investing more in research, design and development, and we’re going to offer better service to our teams… We’re going to service the sport. That’s what we do.”

Speedo is a Goliath in the industry. There’s no other way to state it. While it’s Speedo’s policy not to release their US and worldwide sales, during the Beijing Olympics Newsweek reported them at $250 million domestic and just over $550 million worldwide. At the 2o12 London Olympics 57% of all swimming medals (all countries) were won wearing Speedo. 79% of the U.S. Olympic Swim Team’s 30 total swimming medals were won wearing Speedo, which includes 81% of the U.S. Olympic Swim Team’s gold medals. As recently as the 2012 FINA Short Course World Championshps, Speedo was worn 4-times more than any other brand.

“Speedo’s strong, and will continue to be strong,” Gerson says, a matter of fact.  “We’re the home of the sports most successful athletes, and we’re looking forward to partnering with the next generation.”

Tim McCool heads Arena in the US market, and the Arena team is already stating what their USA Swimming partnership spells out, they must be seen as a market leader. It’s true. What the USA National Team wears makes a impact. Whether that impact will be enough to seize market share will be evident in 2013. The POWERSKIN Carbon Pro has already turned heads, and almost created more of a demand than Arena USA could handle.

Speedo USA, under Gerson, has a leader with a strong research, design and development background. Having the best suit matters. Speedo’s next technical suit will define their success.

Get to know Jim Gersom here with this “interesting” Sport Business Journal questionnaire.

Learn more about Speedo’s history in the swimwear market here.

Maybe a nice price battle between to big companies, so the suits can come down to a more reasonable price for swimmers.

Yeah, no. I remember that being a big argument against the “tech” suits four years ago – prices are spiraling out of control! We must go back to the reasonable textile suits! (Granted, it was the worst of those arguments.)

The rubber suits were the general population’s best bet for affordable, championship-level suits. (There’s not much R&D involved in making a polyurethane bodysuit.)

Hopefully Wonka is correct, there should not be such a thing as a 400 dollar jammer. Swimming is a practical sport and it would be good to see better products at the 40 dollar or less trigger point and not so much the higher end. It’s not like Michael Phelps in a nylon suit has worries if a masters hack wearing the latest carbon diddy is in the next lane.