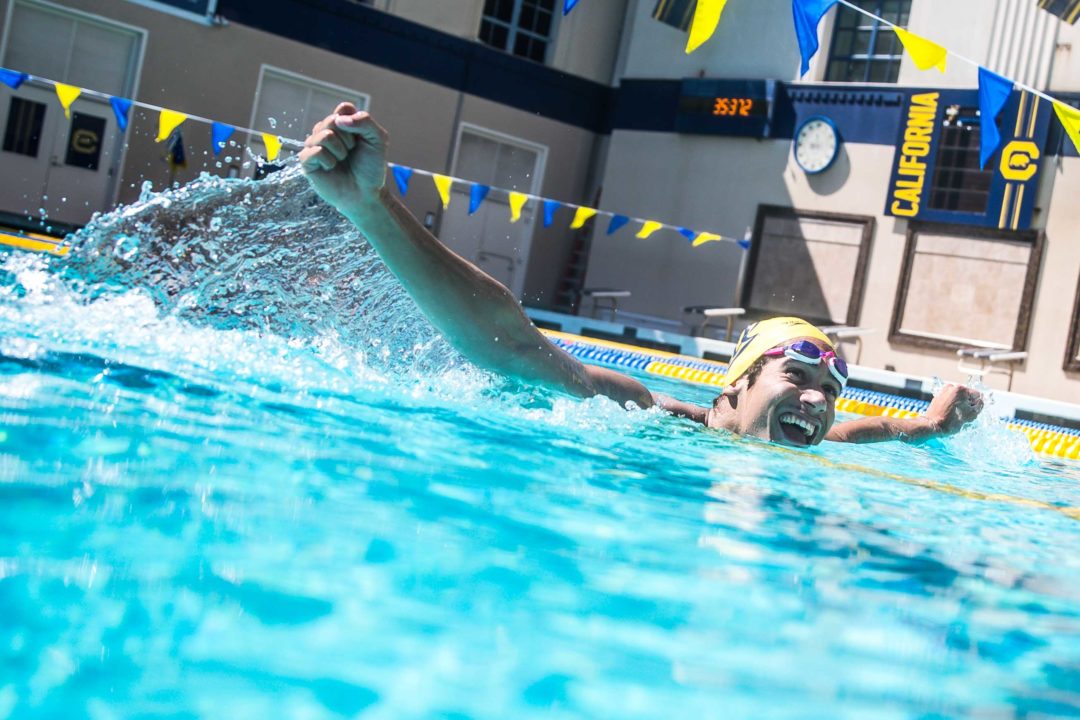 After missing out on Olympic qualification in the men’s 100m backstroke earlier in the meet, Spaniard Hugo Gonzalez accomplished his Tokyo mission in the 200m IM.

While competing on the final day of the 2019 Swim Cup Amsterdam, 20-year-old Gonzalez snagged the gold in the men’s 200m IM in a time of 1:58.73, clearing the 2020 Olympic Games qualifying mark of 1:59.67. This result was paired with his 1:59.66 FINA ‘B’ cut-clearing morning swim in the heats, successfully fulfilling the criteria needed to add his name to the Spanish roster for next year’s Games.

Splits for Gonzalez’s effort here in Amsterdam included 55.47/1:03.06 to represent the 3rd fastest time of his career.

Gonzalez, who competes for the Cal Bears in the NCAA, owns a lifetime best and Spanish national record of 1:58.03 in this event, a mark he registered at the 2018 Spanish Championships. Since then, Gonzalez has had a rough go, missing out on advancement in his key events at this year’s World Championships.

Gonzalez is in his first season with the Bears after beginning his NCAA career at Auburn in the fall of 2017, then briefly transferring to Virginia Tech along with former Auburn assistant coach Sergio Lopez when he moved to take over the program.

Gonzalez returned to Spain early in the 2017-18 school year but ultimately made the move back to the States to join the Cal roster.

Doesnt get closer than that