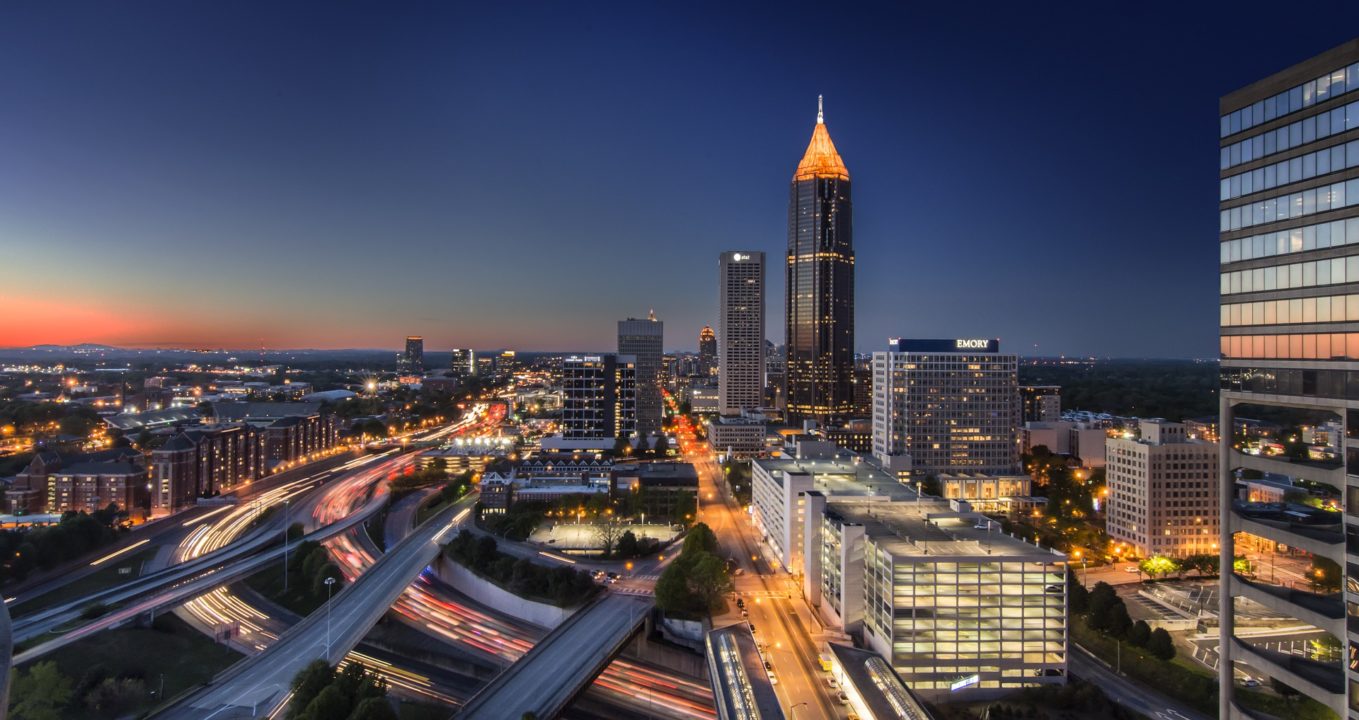 While Georgia pools can begin to reopen, Atlanta says it has no plans to reopen its public pools in the immediate future.

Most of the state of Victoria, Australia will remain in lockdown until the end of October in an effort to control the coronavirus pandemic within the area.

Swim Alberta isn’t allowing any inter-club meets for the next three weeks after the province declared a State of Emergency in mid-September.

The southeastern state of Georgia and South Carolina are the latest to announce that public pools are allowed to be reopened, with restrictions, under loosening guidelines amid the global coronavirus pandemic.

Georgia’s pools officially reopened on Thursday after Governor Brian Kemp let the order to close them expire. Other venues that were grouped with pools in that prior order, including bars, nightclubs, performance venues, and amusement parks, will remain closed through the end of May.

In Georgia, public pools can reopen with 10-or-fewer people (which is the state’s new policy for most businesses and government venues). The only exception is if more than 10 people can be accommodated with at least 6 feet of space. As this applies to lap swimming, most 50 meter pools have between 19-24 short course lanes, so lap swimming could probably be set up with as many as 12 or 13 in those pools.

A spokesman for the mayor of Atlanta, the state’s largest city, said earlier this week that the city had “no plans” to open recreation facilities – including pools – in the immediate future, though was unspecific about when they would open. The city is expected to review plans from the advisory council for reopening the city next week. Like most states, local municipalities have some authority to override the states reopen plans.

The Atlanta Swimming Association, one of the largest summer leagues in the country, has still not made a decision on its summer 2020 season. The Dynamo Swim Club, one of Georgia’s (and the United States’) largest clubs, has released plans to begin practices on Thursday.

South Carolina Governor Henry McMaster has announced that “close contact businesses,” including gyms and pools, will reopen with limited capacity on Monday, May 18th. McMaster credited this plan to an “increased capacity for testing the people of (South Carolina)” and with urging to continue to follow the advice and recommendations of public health experts.

Georgia was among the first states in the country to begin reopening, and over the last 7 days have averaged fewer than 600 confirmed cases per day – a slight decrease from the period immediately prior to reopening. Wednesday saw 24 deaths in the state caused by COVID-19, with death numbers again on a slight decreasing trend as compared to late April.

Other States that have eased restrictions on pools:

Very disappointing for the kids, no doubt. Clinging to a sliver of hope for our county. . . .

I just hope that some of the clubs don’t try to bully the aquatics directors into opening before they are ready to handle the safety measures.

I hope we don’t bully people who are taking safety measures to return to some sense of normalcy to the kids who have been basically unaffected by the virus.

That doesn’t mean the kids won’t spread it all over the place. There’s that whole concept of asymptomatic carriers that you seem to be missing.

I hope we don’t bully people who are ready to let their kids resume the sports they love and return to their schools. People who have personal health concerns should continue self quarantining, and taking extra precautions with who they have contact with or let into their homes.

Yes, you hit the nail on the head! I believe what you are advocating for is personal responsibility and not one size fits all rules.

Tell your kid he might get a swab rammed up his nose to the back of his brain and then see how he feels.

Wake up on the wrong side of the bed, ‘Ol Longhorn?

Alabama, Arizona, and Florida have reopened pools as well:

The issue with these statements is that it doesn’t provide the entire story. The key is infection rate not just a simple number of positive cases because in many states including where I live the testing is ramping up which is increasing the number of confirmed cases but the infection rate is dropping. The hospital rates are also dramatically dropping. It won’t go away completely and the less at risk population needs to be able to get back to life get the economy back the economic and mental damage this is doing tonthebother 90 percent is going to be so much worse than the disease.

Montana opens pools 2 per lane May 15

2
0
Reply
Mike Chajkowski
Reply to  Someone

SC guidelines for pools are “suggested” or “voluntary” according to the Coordinator of Recreational Waters for SC DHEC.

Calculations are off for South Carolina pools. Your text says 5 people per square feet, but your numbers look like 5 people per square meter… If it is indeed 5 / 1,000 s.f. that is 150 people (swimmers and staff) on a 50m x 25y pool with 10m of decking on each side. That’s over 30,000 s.f. of space. Not sure if it is a calculation error or a typo on how they are calculating. 150 people at a time doesn’t feel all that restrictive.

There’s only 2 50m pools in SC, so there’s no way a single location will have 150 swimmers.

0
-2
Reply
Please and thank you
Reply to  Anonymous

I count at least 7