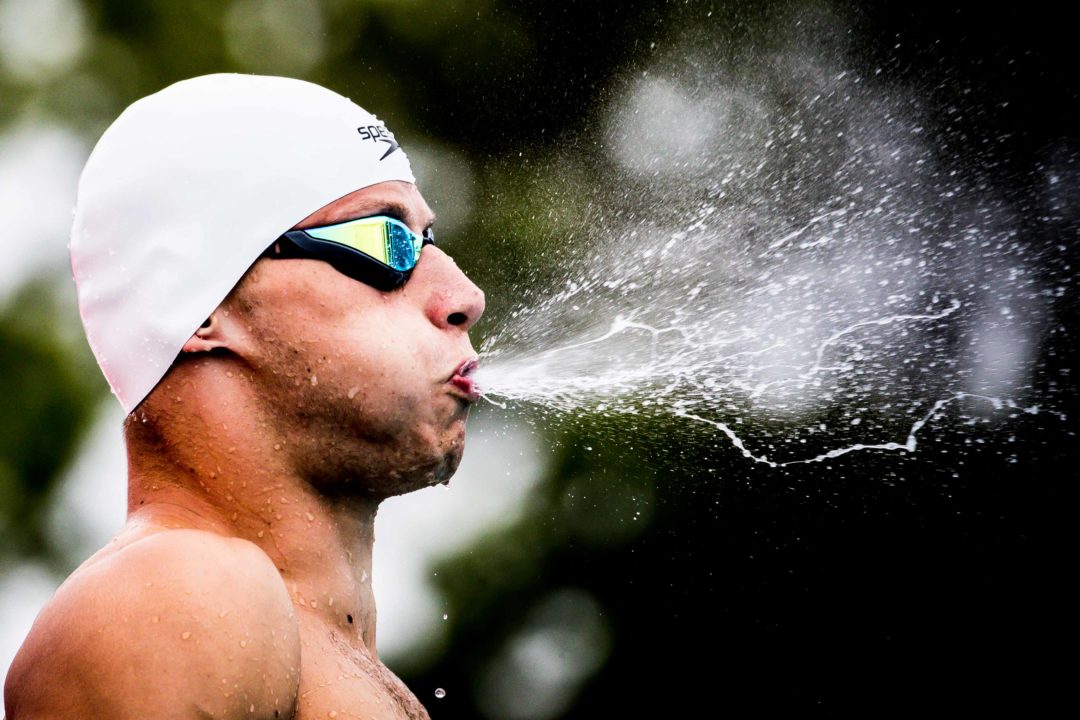 A total of seven national records were broken over four days at the 2019 Israeli Short Course Winter Championships held at the Wingate Institute in Netanya, the same site as the 2015 European SC Championships.

Leading the record charge was 22-year-old Meiron Cheruti, who walked away with three new Israeli marks in the men’s 50 free, 100 free and 50 fly.