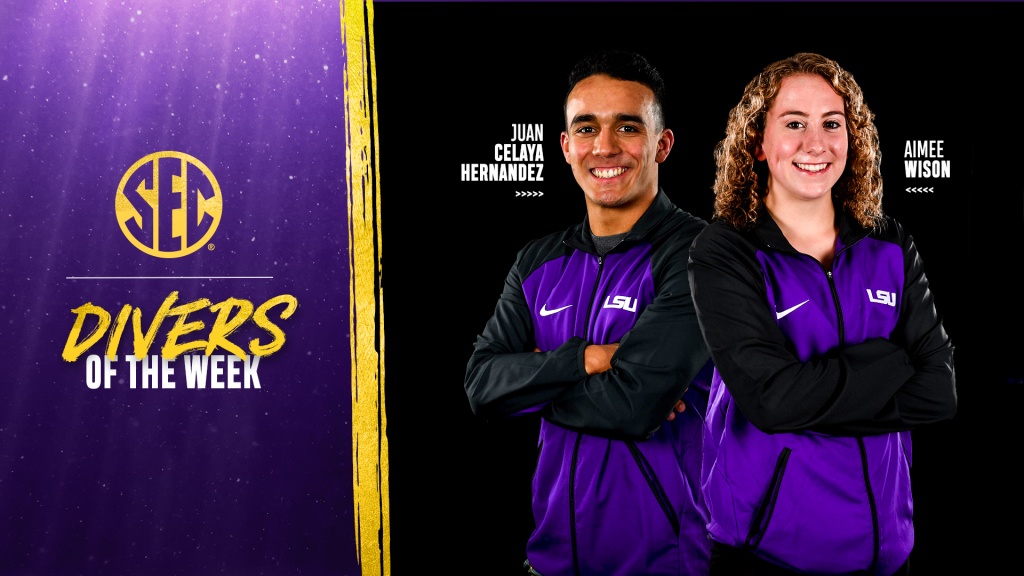 Colgate University Women’s Swimming has added another recruit to their class of 2025: Maryland native Danielle McNerney.

Anna Moore, who swims for the Bolles School Sharks club team, has verbally committed to join the University of Florida in the fall of 2022.

Citing a high number of positive COVID-19 tests, the University of Kentucky has shut down training for its swimming & diving program, a source tells SwimSwam.

Alabama’s Laurent Bams, a senior from Eijsden, Netherlands, won two individual events and was a part of two winning relays as he closed out the final dual meet of his career in Alabama’s win over No. 21 Florida State. He won the 100 freestyle with a 44.10, and posted an NCAA B-cut time of 54.00 in the 100 breaststroke. Bams swam the breaststroke leg on the Tide’s 200 medley relay that placed first with a time of 1:25.57. He closed out the meet as a member of the 200 free relay, which clocked in at 1:18.71.

LSU’s Juan Celaya-Hernandez, a junior from San Nicolas de los Garza, Mexico, swept the springboard events against Delta State and Incarnate Word. He set the LSU pool records with his top scores in the 1-meter (438.35) and the 3-meter (460.00).

Missouri’s Ike Khamis, a freshman from Richmond, Ind., claimed his first event win of his collegiate career in the dual meet against No. 8 Louisville. He earned the top spot on the platform with a final score of 363.68. Khamis also placed sixth in the 3-meter springboard with a score of 305.10.

LSU’s Aimee Wilson, a freshman from Calgary, Canada, earned her first collegiate win on the 3-meter springboard with an LSU pool record score of 373.85 against Delta State and Incarnate Word. Wilson also placed second in the 1-meter with a score of 310.60.