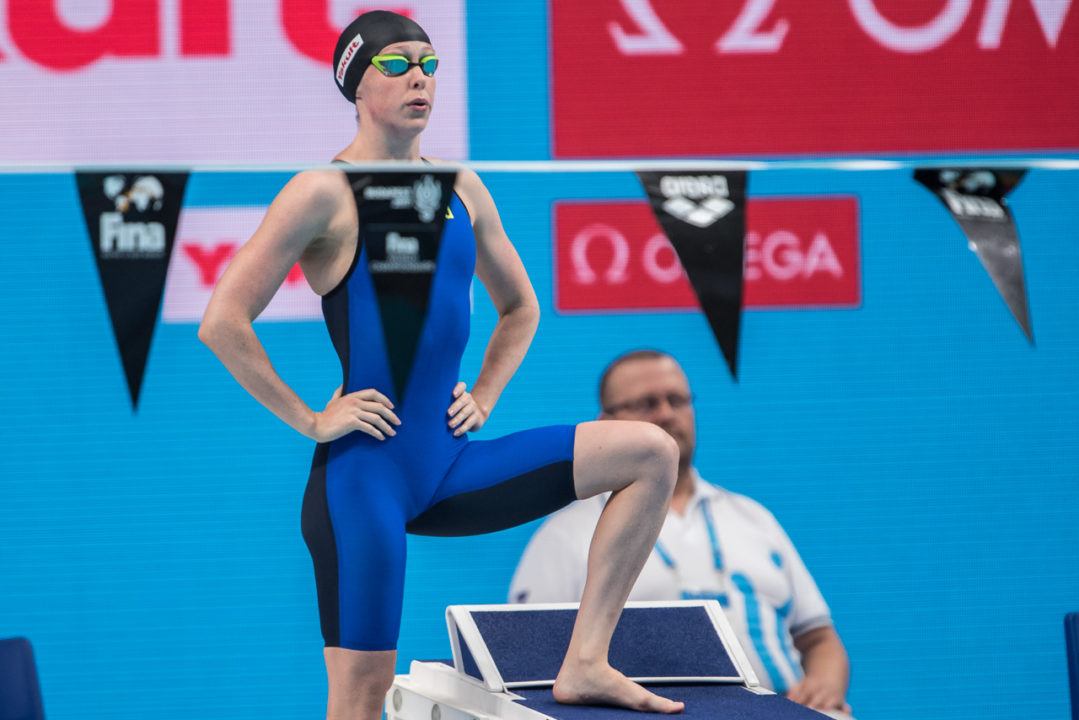 Hannah Miley has been named to the 21-strong Scottish roster set to compete at next year's Commonwealth Games in Australia. Archive photo via Peter Sukenik/www.petersukenik.com

21 swimmers made the roster for Team Scotland, with 13 of them having competed at the 2014 Commonwealth Games in Glasgow, including Ross Murdoch, Hannah Miley and Dan Wallace. Wallace, the former University of Florida Gator, pleaded guilty to a drunk driving charge earlier this year and was suspended from all national team programs until September 12, 2017 due to his actions having violated the athlete code of conduct.

The entire list of athletes representing Team Scotland swimming at the 2018 Commonwealth Games can be seen below:

just 6 women on the team. will they have any relays on that front?