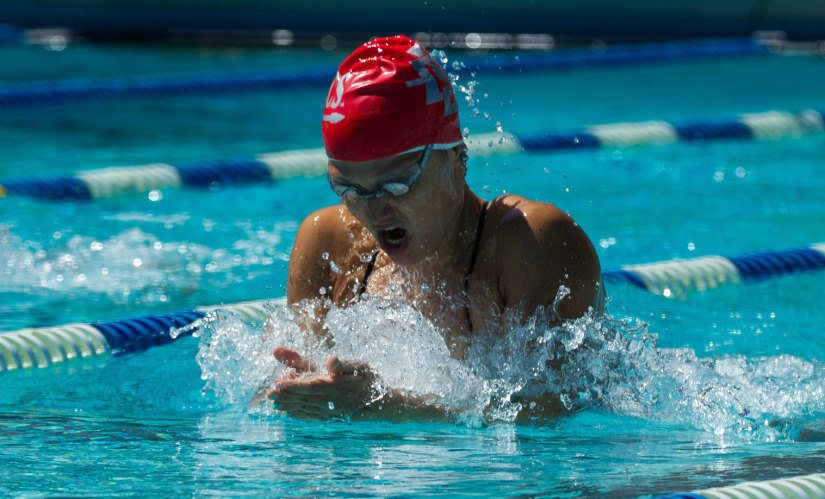 The meet consisted of eight events (six individual race and two relays) along with both the 1-meter and 3-meter diving. Points were awarded to the top 16 finishers in each event with athletes limited to competing in only three races. Only one relay per school was allowed to score points.

Although SDSU failed to win any of the eight swimming events, their depth in those races helped proved enough points to stay close to Boise State until the divers completed the scoring. The Broncos dominated in the pool, winning six of the eight events, but yielded the team title by having no dives competing at the meet.

The Aztecs began the day by taking second in the 800 medley as the foursome of Andrea VanderMey, Morganne McKennan, Rachael Kelch and McKenna Meyer went 8:23.95.

In the 100 breaststroke it was McKennan who led the Aztecs with a second-place finish in a time of 1:04.98. Cecilia Zaccarelli captured 10th place with a mark of 1:08.35.

The San Diego State swimmers and divers will return to the Canyonview Aquatic Center in La Jolla, Calif., on Tuesday, Jan. 3, for a double dual meet against Rice and San Jose State slated to get underway at noon. There is no charge for admission or parking for this meet.