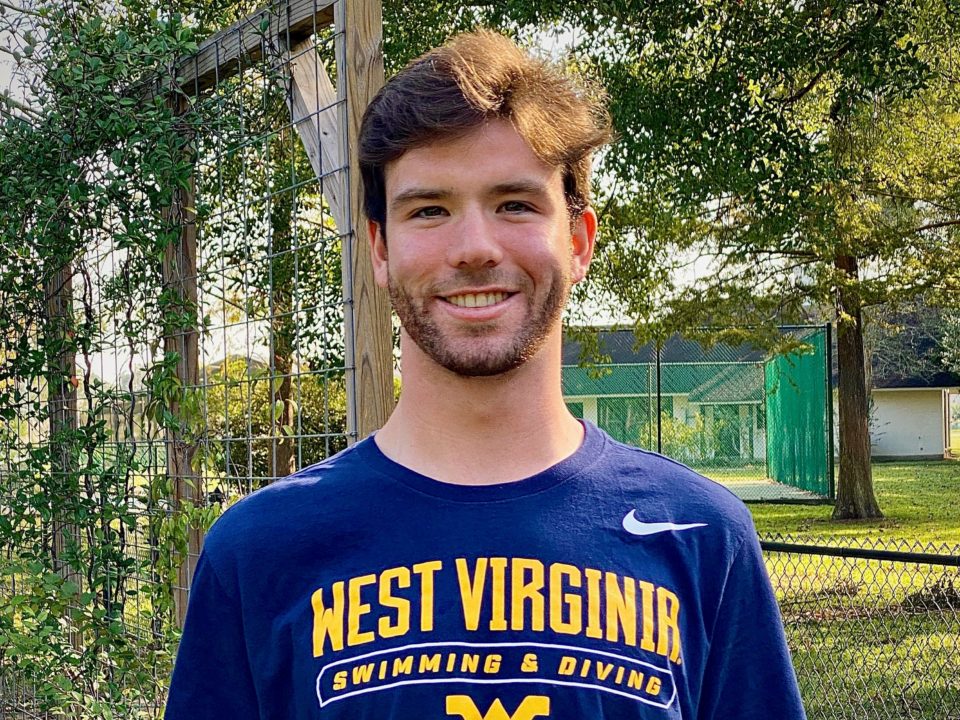 High school teams from around the Baton Rouge area met over the Halloween weekend at the Capital City Swim League Championships. During the meet, 9 meet records were set and three swims earned All-America cuts.

On the boy’s side, Catholic High School came away with the title, while Saint Joseph’s Academy won the girl’s meet.

The meet was highlighted by Rylee Moore of Parkview Baptist High School and Riley Brown of Liberty Magnet, who came away with the “swimmer of the meet” titles.

Moore, a TCU commit, began the day by winning the 100 butterfly, touching in a time of 56.28. That swim comes slightly off of her best time of 55.87 that she set in 2018 swimming for her club team, Crawfish Aquatics. However, it’s the fastest she’s swam since she went that time almost 2 years ago.

Later, Moore swam the 100 backstroke, finishing in a time of 54.30. With her swim, Moore broke the meet record that was set 23 years ago by Shelly Ripple and she managed to slide under the All-American automatic qualifying time of 54.80. Moore’s time was a new personal best as well, getting under her old time of 54.41 from early 2019.

Brown, who is committed to swim for WVU in the fall also managed to break a meet record.

Swimming the 100 backstroke, Brown posted a final time of 50.28 to break his own meet record in the event that he set last year. Brown also managed to slide under the All-America consideration standard of 50.37, while knocking a few tenths off of his personal best (52.88) from 2019. Like Moore, Brown also competes for Crawfish Aquatics.