Ryan Lochte Talks about Returning to Competition in 2013 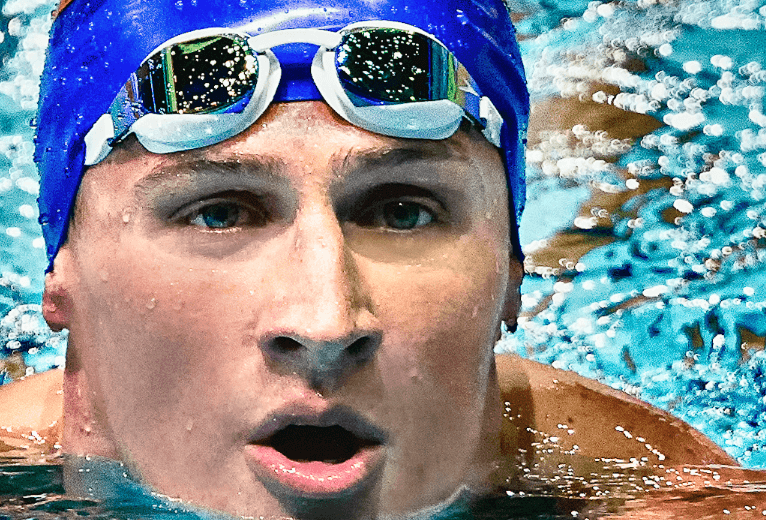 Texas post-grad and volunteer assistant Ricky Berens was the only other swimmer under 50 seconds in the race, as he took a runner-up spot in 49.35; that won him the $300 second-place prize and knocked his teammate Jimmy Feigen to 3rd in 50.01.

Stanford volunteer assistant Eugene Godsoe is having a great winter so far, though much of it has been in short course and most of it has been in backstroke. His first win of the 2013 season on Friday was neither of those, however, as he won the 100 fly in 53.54 to out-touch the more pure butterfliers Bobby Bollier (53.57) and Dan Madwed (53.77).