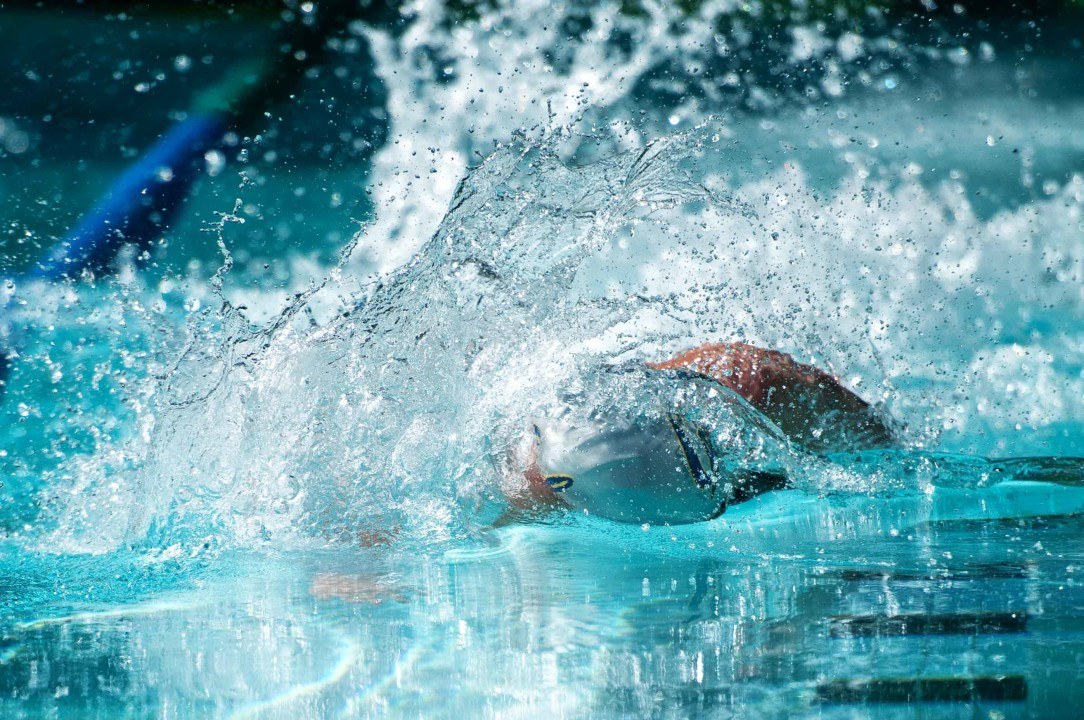 As part of their selection criteria, the Russian Swimming Federation has announced that all qualifiers for the 2016 Olympic Team will undergo doping control.

Suddenly, every policy of Russian sports federations relating to doping controls has come under warranted scrutiny after a year that has unraveled every fiber of anti-doping controls in the country. Among the major blows is the revoking of licesnes for the country’s only WADA-approved laboratory and the suspension of the country’s athletics (track & field) federation that could result in them missing the Olympic Games altogether.

Earlier this week, on April 13th, the first meeting of the Supervisory Council of the Russian Anti-Doping Agency took place.

The group’s stated goal is to develop a plan to return RUSADA to compliance with the World Anti-Doping Code.

Included at me meeting was Sergei Khrychikov, who was appointed by WADA to engage in the proceedings. Khrychikov is the head of the Sports Convention Unit for the Council of Europe, and, in a twist of political irony, a native of the Ukraine – Russia’s neighbors and recent political rivals.

“Restoring full rights RUSADA can occur at any stage, and when this happens depends on how quickly the whole system works, from the Supervisory Board down to the doping control officers,” Khrychikov said.

The supervisory board will meet quarterly.

They will probably alter the results

For ppl genuinely interested in sports pharma including natural/artificial aspects & testing & suspensions & CAS decisions etc go over to The Guardian for the article on Caster Semenya.

If the samples are going to be collected by and the testing undertaken by labs from other countries then yes, this is good. If all is being undertaken in Russia by Russians then this announcement means NOTHING.

The Russian labs license has been revoked and is not allowed to carry out any anti-doping activities.

Are the samples collected by Russians (and thus potentially open to tampering)?