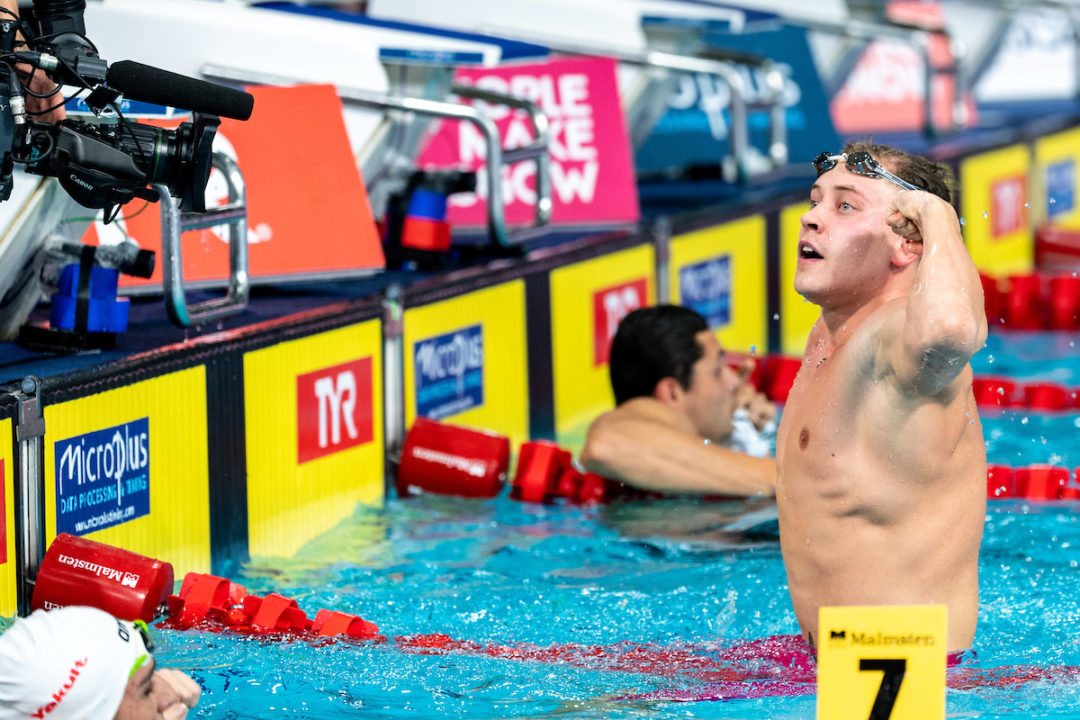 The 2019 Salnikov Cup kicks off in St. Petersburg this weekend, with some of Russia’s biggest stars set to compete at the annual event. Last year we saw Kliment Kolesnkiov fire off a new World Junior Record in the men’s 100m free, so anything can happen at the last meet of the year for the nation’s top athletes.

Important to note, however, is the fact that this weekend is also the final shoot-out in Las Vegas, Nevada of the top 4 International Swimming League (ISL) squads of Team Energy Standard, London Roar, Cali Condors and LA Current. As such, Energy Standard Russians Anton Chupkov, Evgeny Rylov, and Maxim Stupin will be tied up with that meet, as will London Roar’s Kirill Prigoda.

However, there is still plenty of star power ready to descend upon this Salnikov Cup, including racing appearances scheduled for men’s 100m free bronze medalist at this year’s European Short Course Championships, Vladislav Grinev. Men’s 100m IM silver medalist at the same meet, Sergei Fesikov is also entered in this meet, as is Ilya Borodin, the man who notched 400m IM silver in Glasgow.

Is it a LC or SC type of competition? It is a good style of Swimswam articles to provide a brief description of the meet like date, result link, pool size etc at the beginning of the article.

It says SCM in the link!

The third line under the headline 2019 SALNIKOV CUP (RUSSIA) on this page: 25m (SCM) Pool

It says in the article as it always does